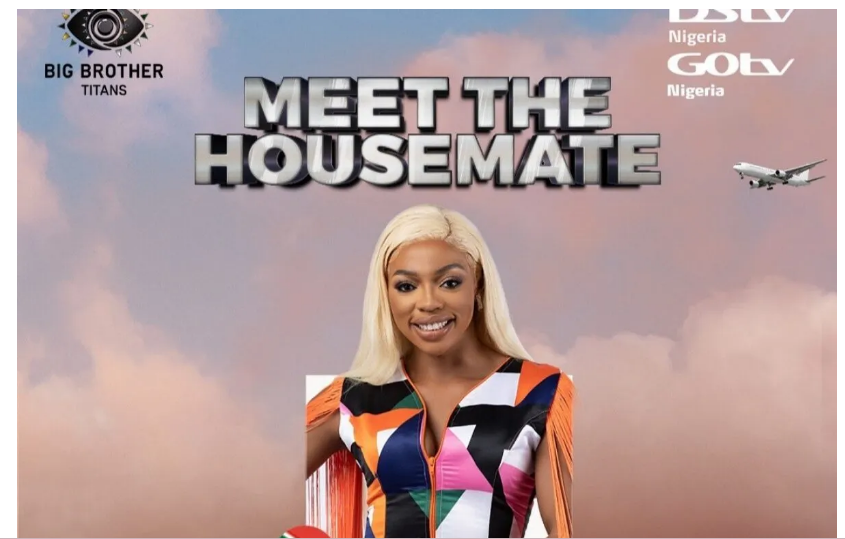 Big Brother Titans is a fusion of the South African and Nigerian versions of the Big Brother franchise, where contestants live in an isolated house and compete for a cash prize at the end of the show by avoiding eviction by the viewers who would vote on their favorite housemates to remain in the house. Besides South African housemates, Nigerian housemates would also appear on the show.

Who Is Khosi Big Brother Titans?

We don’t know the exact date of Khosi’s birth, but she is 25 years old at the moment. She was born in Nata, Central District of Botswana.

The newly unveil Big Brother Titans Khosi was born in Nata, Central District of Botswana and she is from south Africa.

A slay queen from South Africa, Khosi said she’s single as a pringle and ready to mingle, despite being misconceived as only a slay queen.

Meet Khosi, the 1st HM of #BBTitans. She is 25yrs old and from South Africa.

She is single as a pringle and ready to mingle.

She is working towards her masters degree.

BIGGEST misconception about her is that she is a slay Queen. pic.twitter.com/Nwoq6A5qni