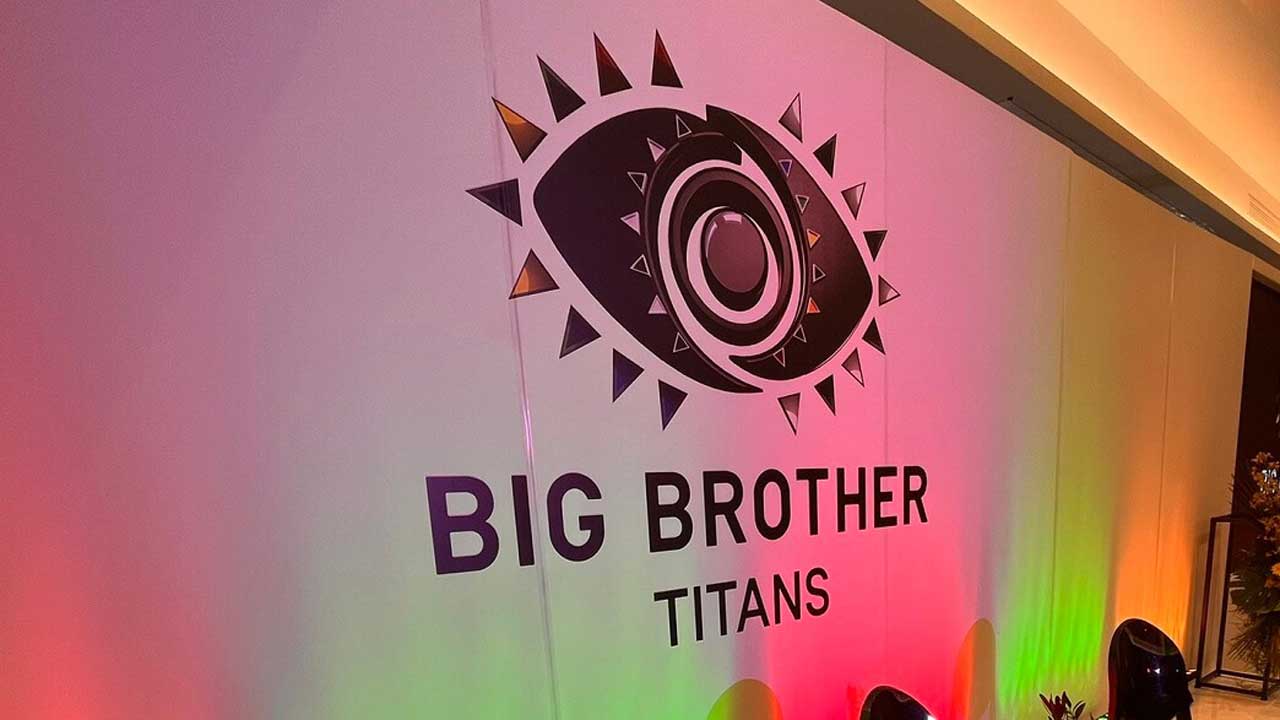 There are a lot of unanswered questions surrounding the secretive Big Brother TITAN Reality Tv Show and it’s important that you know about them. In this article, we are going to tell you everything you may need to know About Big Brother Titans.

What is Big Brother Titans?

Big Brother Titans is a fusion of the South African and Nigerian versions of the Big Brother franchise, where contestants live in an isolated house and compete to win cash prizes by avoiding eviction from the house. Viewers vote for their favorite housemates to remain. There would be housemates from both South Africa and Nigeria on the show.

What are the Rules of Big Brother Titans?

Note: If a contestant violates any of these house rules, he or she could face ejection or punishment from the Big Brother House.

Inside the house, the following items are prohibited:

In addition to the grand prize of $100,000, other housemates will also win mouth-watering prizes during their stay in the house.

It is reputed that viewers will be treated to undiluted entertainment for 10 weeks with intriguing drama, exciting talking points from friendships and romantic relationships, captivating games, shocking evictions, attachments, alliances, and frenemies.

Country of the host

For this year’s edition, the host country is South Africa, a blend of selected housemates from Nigeria and South Africa.

The show will be hosted by Nigeria’s famous OAP, Ebuka Obi-Uchendu, as well as South Africa’s renowned actor, OAP, and Big Brother Mzansi’s host, Lawrence Maleka. With their impressive presentation skills, they will entertain viewers as two of the finest comperes in Africa.

What Happens If a Housemate Is Removed From the Game?

When any housemate is evicted or disqualified from the house, he or she has to leave the house immediately and the person is ineligible to contest again.