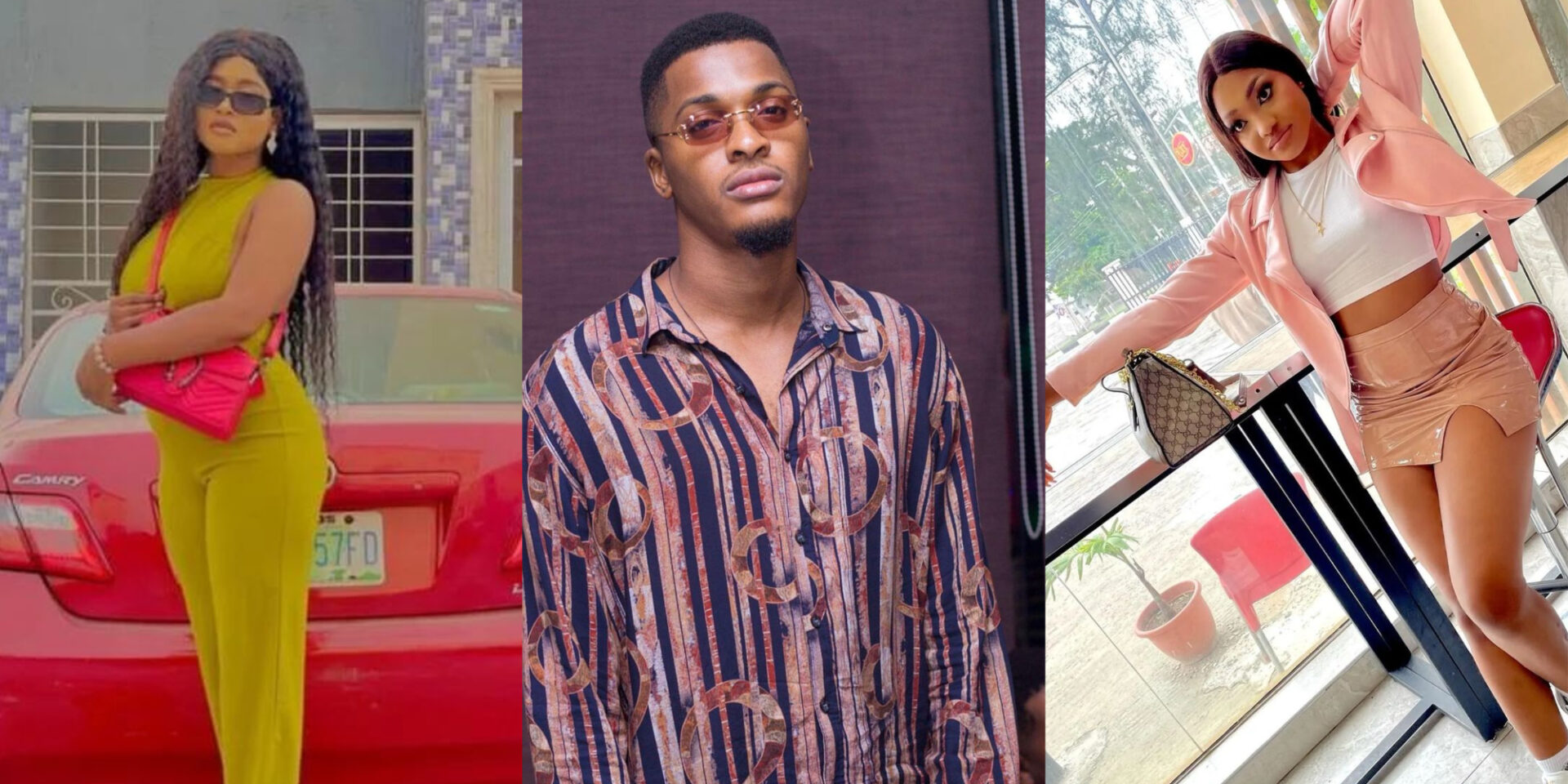 Housemate Phyna starts a discussion about how Chomzy, another resident, still has feelings for Groovy.

This comes after the housemates held a round table discussion where a few issues in the home were brought up.

Phyna thought back to her conversation with Chomzy in which she examined her feelings and learned that, had Beauty not rejected Groovy, she would have done so as well.

“The girl is somehow. She had the hmmmm response when I questioned if she would approve if Groovy had moved in with her. She claimed, in part, “It was like after she gave it some thought, she decided she could never be a second choice.