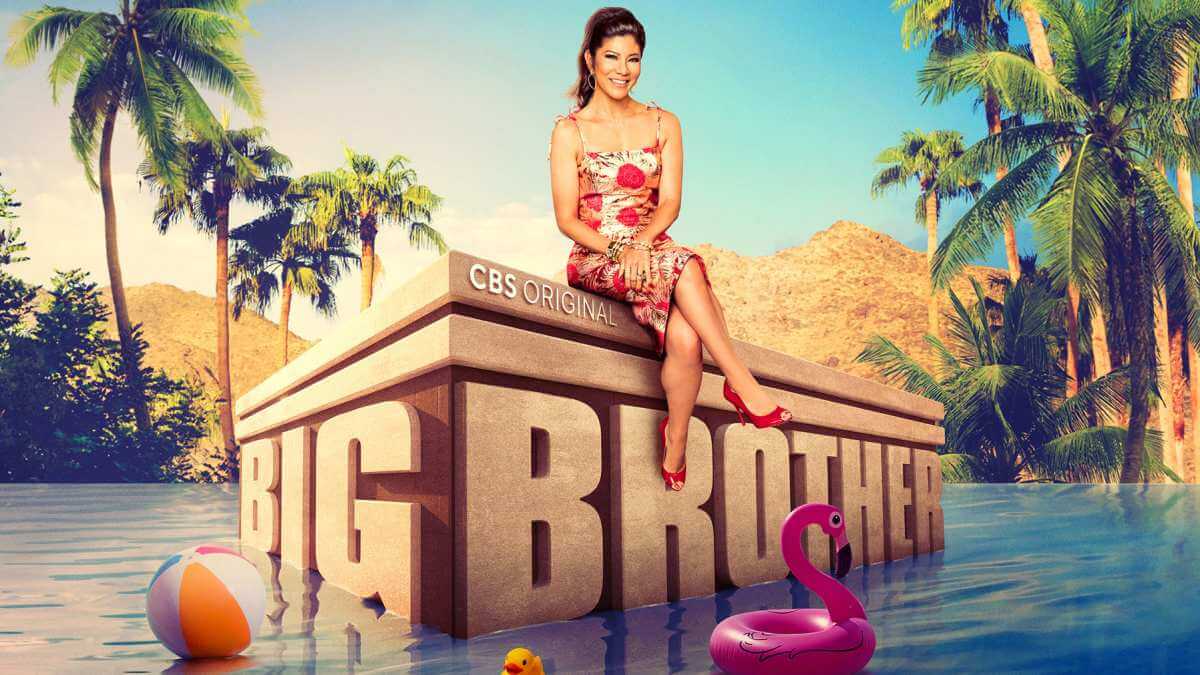 Following the live 90-minute move-in premiere of Big Brother 24, viewers will watch 16 strangers move into the “Big Brother” house and face off in the first HOH competition of the season.

The premiere or the first episode of Big Brother 24 kicked off at 8 p.m. on CBS and Paramount Plus with the introduction of the 16 new Big Brother Cast who will battle it out for the next few months with the goal of winning $750,000 grand prize.

For the next 82 days, these new houseguests will the big brother game however they can but by Sept. 25th, only one winner will emerge and walk home with the $750,000 prize. In order not to miss out on your favorite episodes, check out the full Big Brother 24 schedule for the season’s dates and details.

The theme is BB Motel and the house will be inspired by a mid-century Palm Springs look. According to CBS, there will be a twist that will send houseguests “scrambling” and America will be able to vote to “impact the game” on premiere night.

The 16 Houseguests competing this summer are:

The first four houseguests enter the house and Julie instructs the houseguests to scan their tickets to see which station they have access to.

The second batch of houseguests enters the house and heads to the backyard to scan their tickets. Michael is first and he scans his ticket and is sent to the merch stand.

Ameerah, Terrance, Pooch, and Indy move into the “Big Brother” house. The final four houseguests head to the backyard to scan their tickets.

First up to scan is Terrance and he is sent to the piercing tent. Next up is Indy and she heads to the merch stand. Pooch is next. He scans his ticket and he receives the backstage boss pass…interesting. We’ll have to wait and see what that means. Pooch heads inside and takes a seat in the big gold chair. The last person up to scan is Ameerah and she is sent to the merch stand.

Julie tells the houseguests that each station will compete in an individual challenge. The winner of each mini-competition will advance to the main stage. At the main stage, the three winners will compete for HOH. She also reveals that Pooch will not be competing in any of tonight’s competitions.

Three comps. Three winners, who will move on to the next round?

The first three comps’ winners are about to face off to be the first HOH. Monte, Turner, and Daniel will battle it out for the HOH.

The three competitors will have to complete a drum kit puzzle. The first houseguest to successfully finish their puzzle wins. The competition is close. It’s anyone’s game.

Daniel pulls out the win! He is the first Head of Household of the summer.

Backstage Boss: Julie tells Pooch he will be “backstage” all week long, meaning he won’t be competing in any comps and he cannot vote come eviction night, but he is safe for the week.

But there’s one more thing, Julie reveals the Backstage Boss pass comes with a unique power. Pooch can pick three houseguests to send backstage. The houseguests Pooch chooses cannot compete or vote on eviction night, but they can be sent home.

Pooch says he picks Paloma and Alyssa because they were the first out in their respective comps. Then since the second comp with jewelry didn’t have a “first out” he just picked Brittany because she “stood out.”