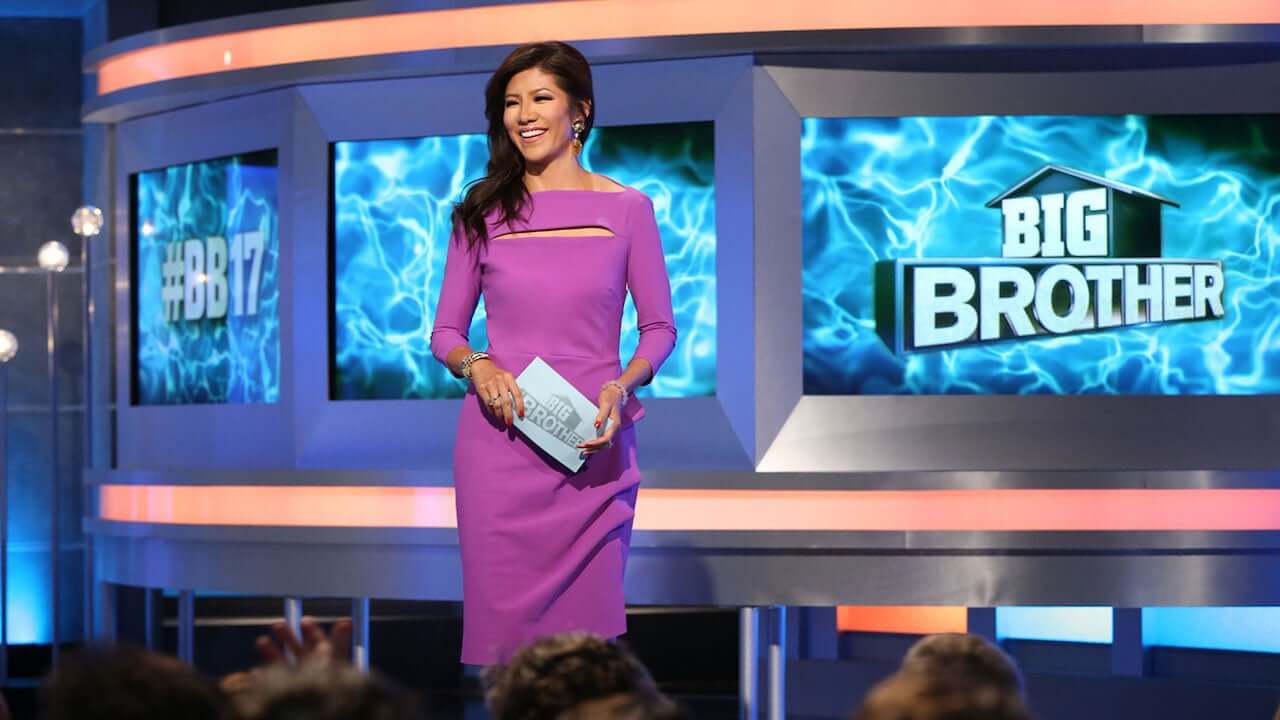 Big Brother 24 premieres on the 6th of July 2022 on CBS and fans are eager to know the season broadcast schedule so that they don’t miss out on the latest Big Brother episodes. This episode guide will enable you to plan your schedules and set your Cable Tv for the usual three nights per week Big Brother excitement.

As expected, there will be undeniable tension, inevitable drama, and possible showmances in the Big Brother house this year. With Big Brother 24 cast already revealed, it’s important to note when the show will be airing new episodes in order not to miss out on all the fun and dramas.

After the live move-in premiere, the schedule will follow the usual Big Brother format of three “hour-long” episodes a week (Thursdays at 9 pm ET/PT, featuring the live evictions, on Sundays and Wednesdays at 8 pm ET/PT).

Occasionally, the Thursday night episode features a double eviction and sometimes is expanded to two hours. For endurance Head of Household competitions that can last long into the night, the results are usually available on the live feeds, but air on television on the Sunday night episode.

Big Brother 24 will follow this scheduling cycle throughout July, August, and September until the final week when the schedule changes before the finale.

Below is a snapshot of Big Brother 24 Schedule.

Note: All times are ET and subject to change.

When do new episodes of ‘Big Brother 24’ air? Find out using the episode guide below: