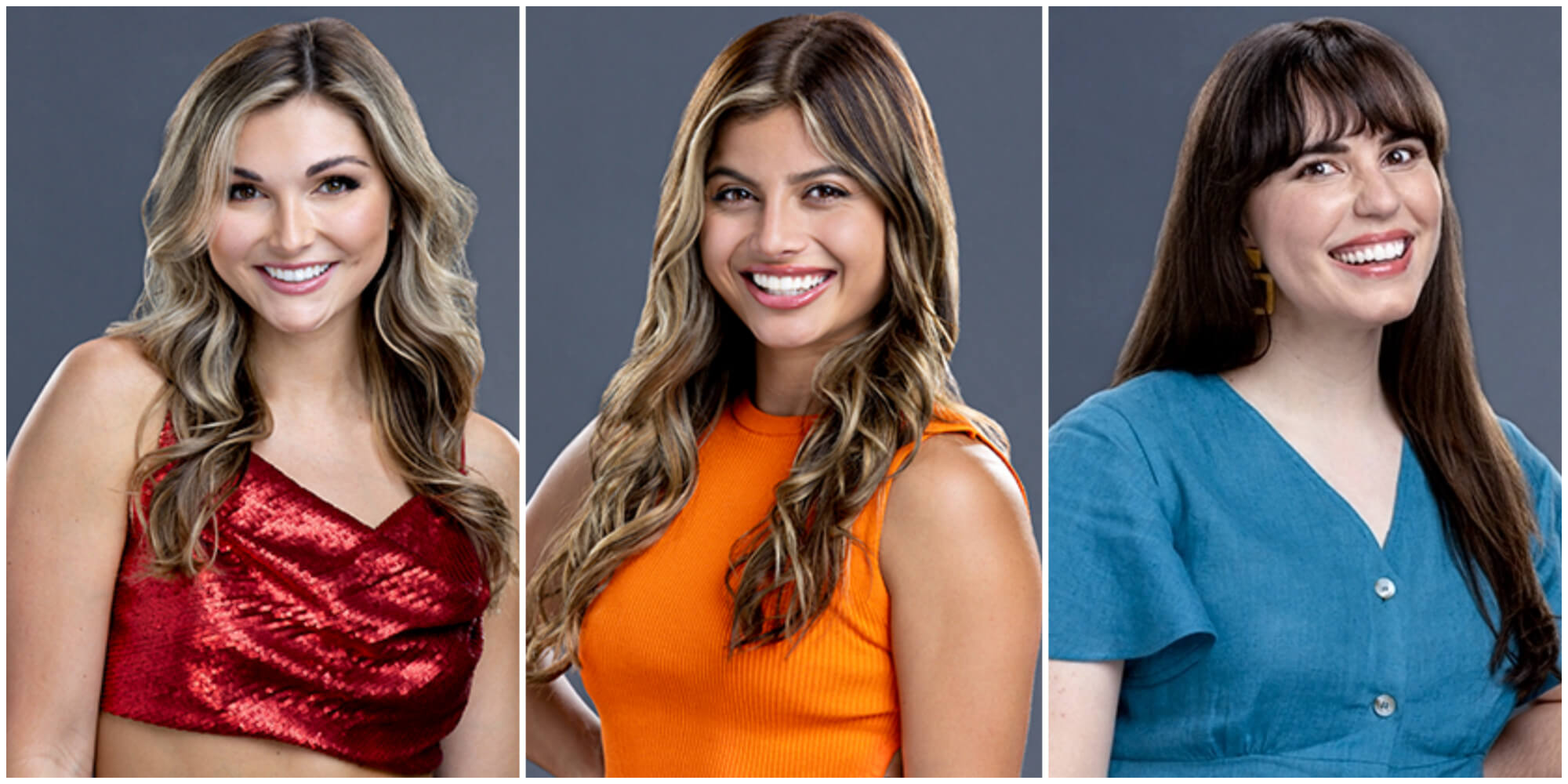 Following a series of competitions and nominations, these three houseguests are not safe and require your vote to stay in Big Brother’s House.

Joe “Pooch” Pucciarelli who won the Backstage Boss pass during the BB24 live premiere was guaranteed safety from eviction. As the week’s backstage boss, Pooch won’t be competing in any comps and he cannot vote come eviction night, but he is safe for the week.

Unfortunately for the other houseguest, the Backstage Boss pass comes with a unique power that allows him to pick three houseguests to send backstage. The houseguests Pooch chooses cannot compete or vote on eviction night, but they can be sent home.

Pooch chose Paloma, Alyssa and Brittany. Come eviction night, one of the three backstage pass holders will be in jeopardy of going home but, you can guarantee one of them will be completely safe!

Which backstage pass holder do you want to help out? Vote for the Backstage Houseguest you want to keep safe this week via the voting poll below.

VOTE MULTIPLE TIME: You can vote as many times as you want, all you just have to do is refresh this page.