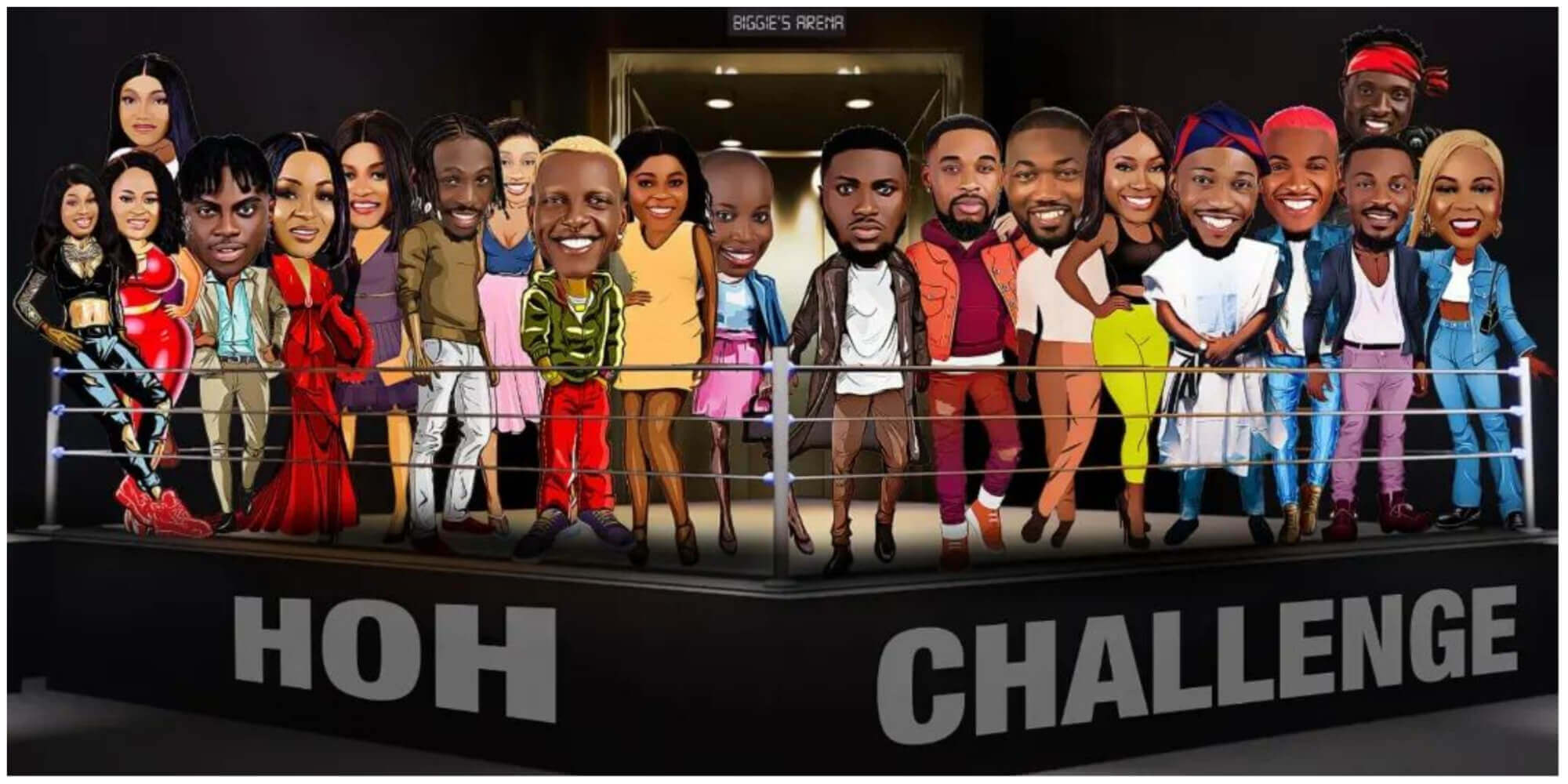 The season continues to be one of the most intriguing so far and viewers are curious as ever to see what Biggie has up his sleeves going forward with the housemates asked to pack their bags before the head of house game began.

Big Brother Naija week 6 head of house challenge will determine which housemate will gain immunity for the week and who will be placed up for possible eviction come Sunday.

The remaining Big Brother Naija season 7 housemates will once again battle it out for this week’s head of house title. The winner will be guaranteed another week in the big brother’s house as the quest for the N100 million grand prize continues.

As incumbent head of house, Big Brother Naija Week 5 Head of House Chomzy was not eligible to participate in this week’s head of house challenge. All other housemates were eligible.

Dotun chose Daniella as the housemate to share Head of house privilege with and as such, Daniella also gained immunity from this week’s eviction.

Sheggz and Allysyn emerged as this week’s tail of house for putting up the worst perfoamnce in this week’s head of house challenege.

Which housemate do you think Dotun will nominate? Drop a comment below