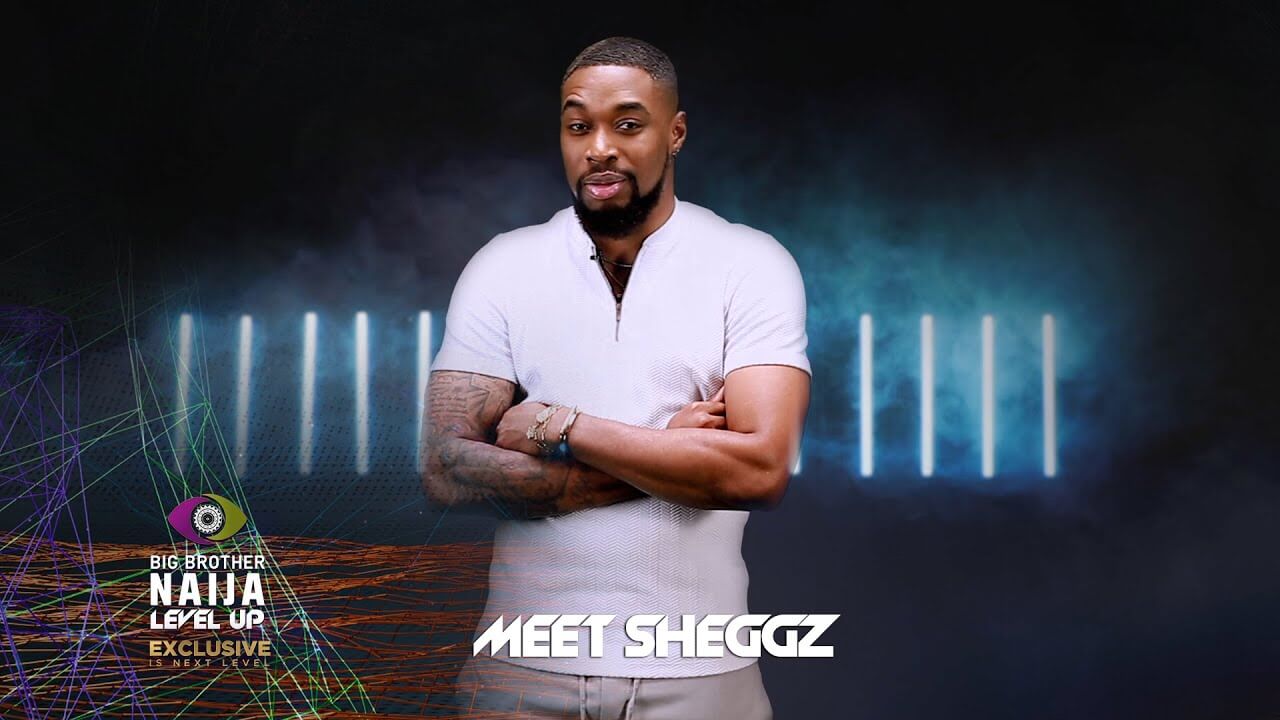 Here’s everything you need to know about Big Brother Naija 2022 housemate Segun Daniel Olusemo or as he prefers to be called “Sheggz“. The 26-year-old actor and professional footballer based in England is one of Big Brother Naija Season 7 housemates competing for the N100 million grand prize.

Describing himself as “confident, but not cocky” and “the perfect mix of Lagos and London”, Sheggz is a hard worker, but also a smart worker, and believes it’s important to be both. Talkative when needed, but also a good listener, Sheggz considers himself down-to-earth, relatable, and ambitious.

After sustaining an injury last year, he started acting again and recently scored a role in a production directed by Tola Odunsi.

Although currently single, he loves relationships, but believes it is important to find the right person. “I think it’s important to settle down with someone you genuinely connect with and not just for vibes,” he says.

Why Big Brother Naija? Sheggz believes he has a lot to show the world. “Nigerians have talent, we have swag, we have vibes, we’re smart, we’re ambitious and to be honest, we’re all over the world smashing goals and achieving”.

Sheggz says he is real, honest, direct and loving, traits which will keep him in the game. He admits he would be surprised if anyone in the House hates him at first meet.

Sheggz’s Official Instagram handle is @sheggzolu and he currently has over 100k followers.