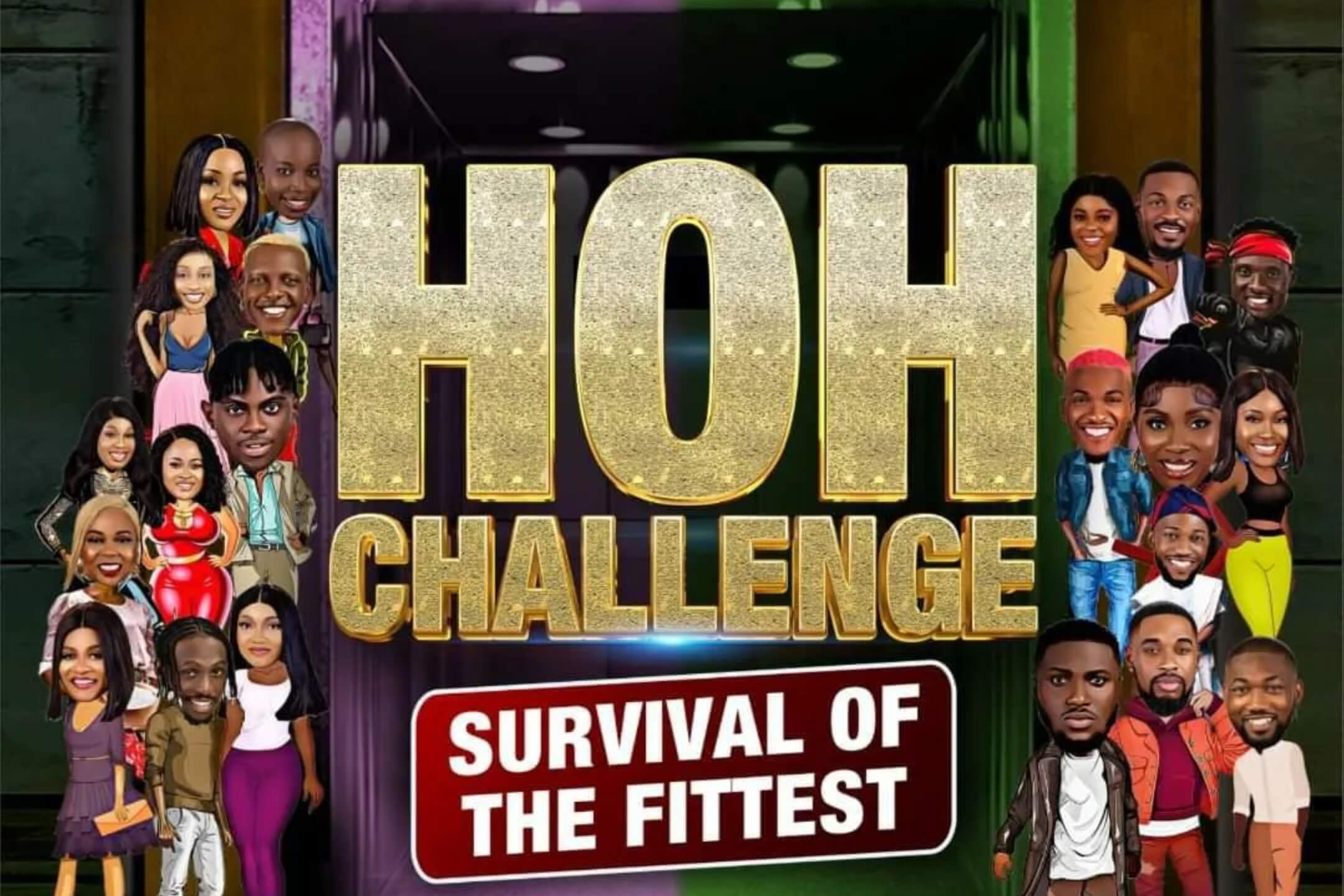 After Sunday live eviction show, the dynamics of the game were completely changed as both level 1 and level 2 houses were merged, and general immunity for a level was scrapped with housemates required to play as individuals henceforth.

With Big Brother scraping house levels and unifying the house, this week’s head of house challenge is now the survival of the fittest. The season continues to be one of the most intriguing so far and viewers are curious as ever to see what Biggie has up his sleeves going forward with the houses united.

Big Brother Naija week 5 head of house challenge will determine which housemate will gain immunity for the week and who will be placed up for possible eviction come Sunday.

The remaining Big Brother Naija season 7 housemates will once again battle it out for this week’s head of house title. The winner will be guaranteed another week in the big brother’s house as the quest for the N100 million grand prize continues.

As incumbent head of house, Big Brother Naija Week 4 Head of House Eloswag was not eligible to participate in this week’s head of house challenge. All other housemates were eligible.

Chomzy chose Eloswag as the housemate to share Head of house privilege with and as such, Eloswag also gained immunity from this week’s eviction.

Recall Phyna was last week’s tail of the house for putting up the worst performance in the head of house game. Phyna was given a punishment but unfortunately, she didn’t complete it and as such, she will continue as this week’s tail of house.

Which housemate do you think Chomzy will nominate? Drop a comment below