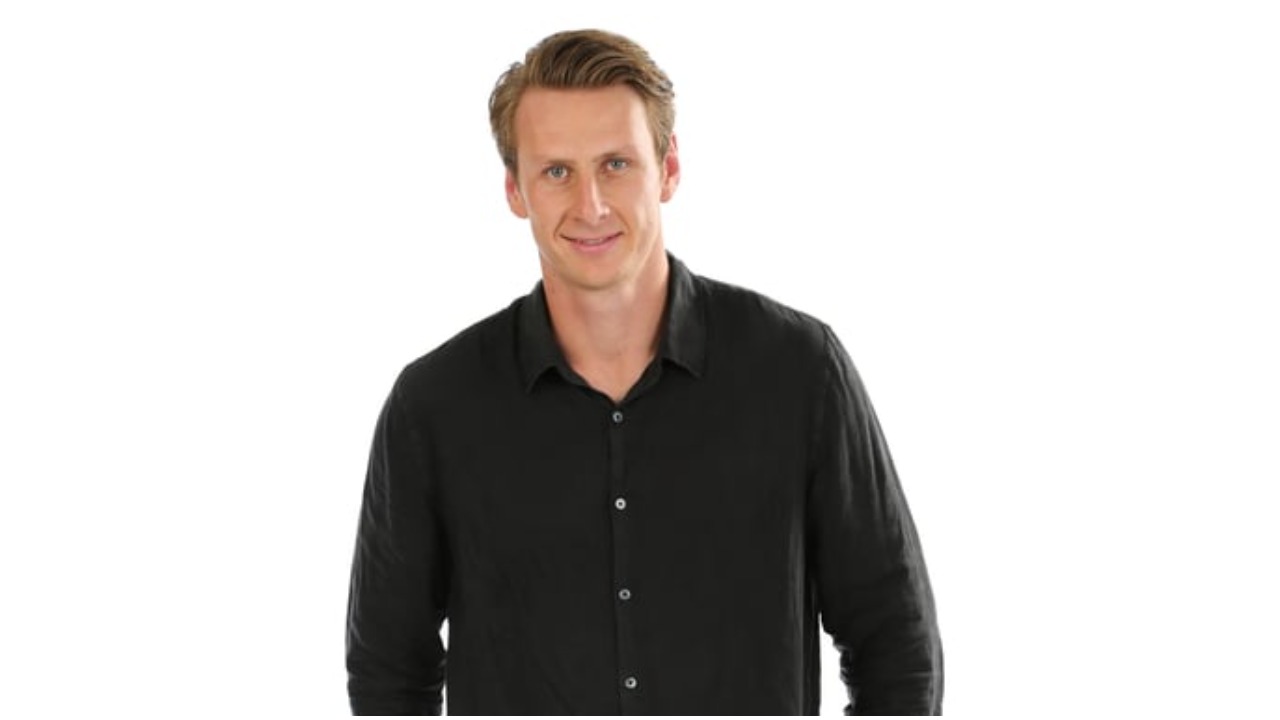 Daniel Gorringe a former professional Australian rules footballer who played for the Gold Coast and Carlton appeared as a housemate on the 12th season of the Big Brother Australia Show in 2020.

Born on June 2, 1993, in Melbourne, VI. He was a Media Personality and a former Professional Australian Rules Footballer who had played for both Gold Coast and Carlton. Daniel Gorringe was initially drafted from Norwood Football Club.

His debut Australian Football League for Gold Coast was in 2011 and he played 22 games in his five seasons with The Suns before he retired and was later signed by Carlton.

Daniel Gorringe was a beautiful Australian Footballer but he has some character traits and failures that have made his career funny and eventful as well. His fame came through football, but not as a footballer, but as a media personality. Daniel became popular when he took to his Twitter page to upload a series of his football career moments. These moments were embarrassing but incredibly hilarious. The videos went viral on the net.

The moments include; when he was not kicking a ball because he was deceived not to kick, he was orally sacked in the opening rounds of his final season with Gold Coast, agreed to a “no exit meeting” and allowed to “just continue drinking beers”. Another was when he retired before he got delisted because to him, “retirement looks better next to my name on Papers and internet”. In another video, Daniel was seen cursing a Gold Coast Staff. The funniest was the one where he faked a Hamstring injury to avoid embarrassment after gastro made him defecate during a game.

The series directed him to the football world of social media. He gained fast recognition and to top it all, he bagged a Writing Position with Sportsbet as a result of the fame.

Daniel Gorringe joined in on the Big Brother Australia Show as an accomplished Australian fine Man. Energetic like the rest and ready to give it his as well, he played and made the final two. Daniel finished third place.

Throughout his game, Daniel was strategic and smart as well. Regardless, Players like Chad Hurst saw him as a lesser competitor, hence why he picked Daniel with him to the final three in place of Mat Gerrick. Daniel Had no Power of Veto. He had 2 votes against him the three times he was nominated in Days 9, 18 and 39. Daniel Gorringe had 2 Nomination challenge wins.

Daniel no doubt had so much fun while on the show. After the show, Daniel went on to being the Media Personality he was. He had gained further recognition and has established himself both on Twitter and Instagram where he interacts with his followers and fans.