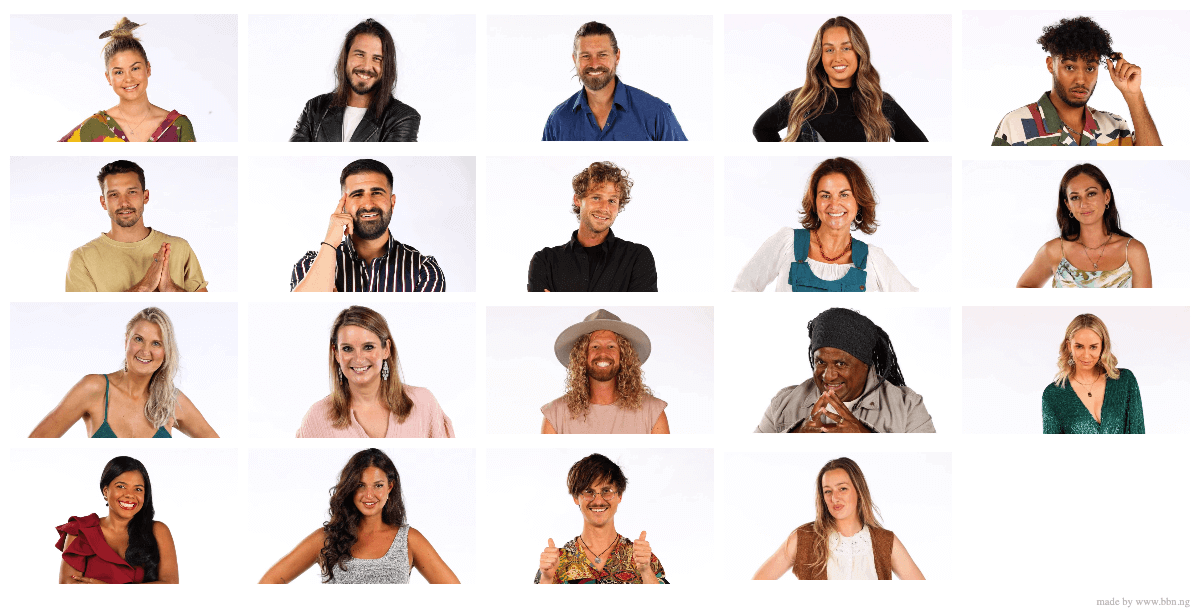 This season will see new housemates competing against some of the most iconic housemates of the past, dubbed ‘royalty.’ This new breed of housemates will experience what it’s like to be cut off from the outside world with cameras and microphones recording their every move – 24 hours a day.

The new housemates, ranging in age from 22 to 52, will enter the house throughout the season with the aim of surviving every eviction and living together for 62 days and it promises to be more exciting, fun-filled, and intriguing as the housemates include some of the biggest, noisiest, and most-loved housemates from the past face off against a new breed of young, hungry housemates in the ultimate showdown.

Host Sonia Kruger will be there every step of the way to question strategies and pick apart motives. Ultimately Australians will vote to determine who deserves to win the $250,000 prize. The public can vote for their favourite housemate of the season.

If you’ve got a favourite houseguest then start by voting now and doing it every day until the Big Brother Finale.