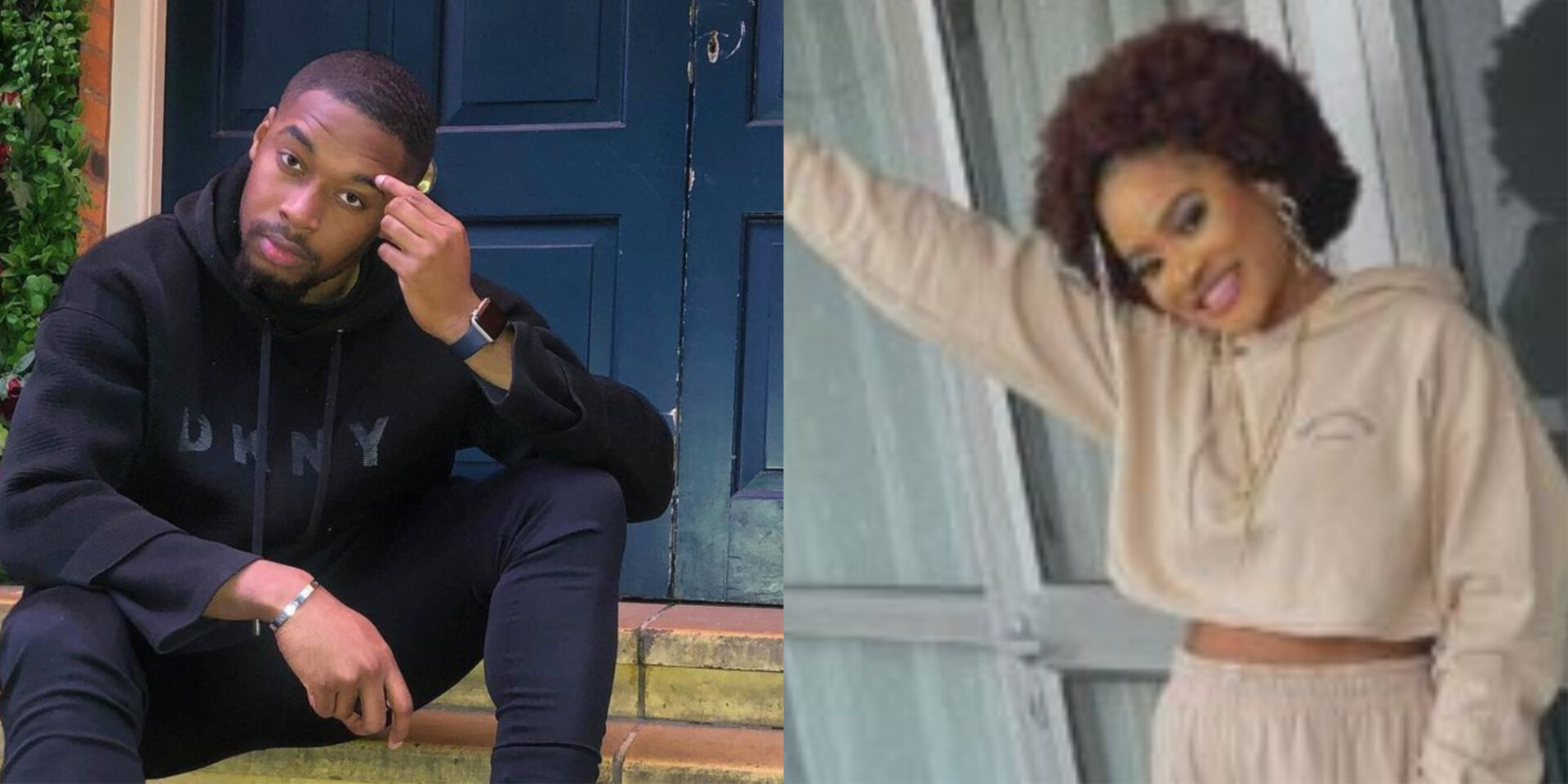 Phyna and Sheggz fight dirty. Sheggz and Phyna, two Big Brother Naija housemates, got into a fight after sheggz told phyna that she was leaving the house shortly.

Phyna, who appeared to be fuming, questioned why he would say such a horrible thing about her when he is not the reality show’s owner or the show’s leader.

Groovy tried to hold back Phyna a little, but she was spotted lashing out heavily at Sheggz in a fit of rage.

While other housemates tried to help, Phyna continued to label Sheggz a foolish lad and an idiot.