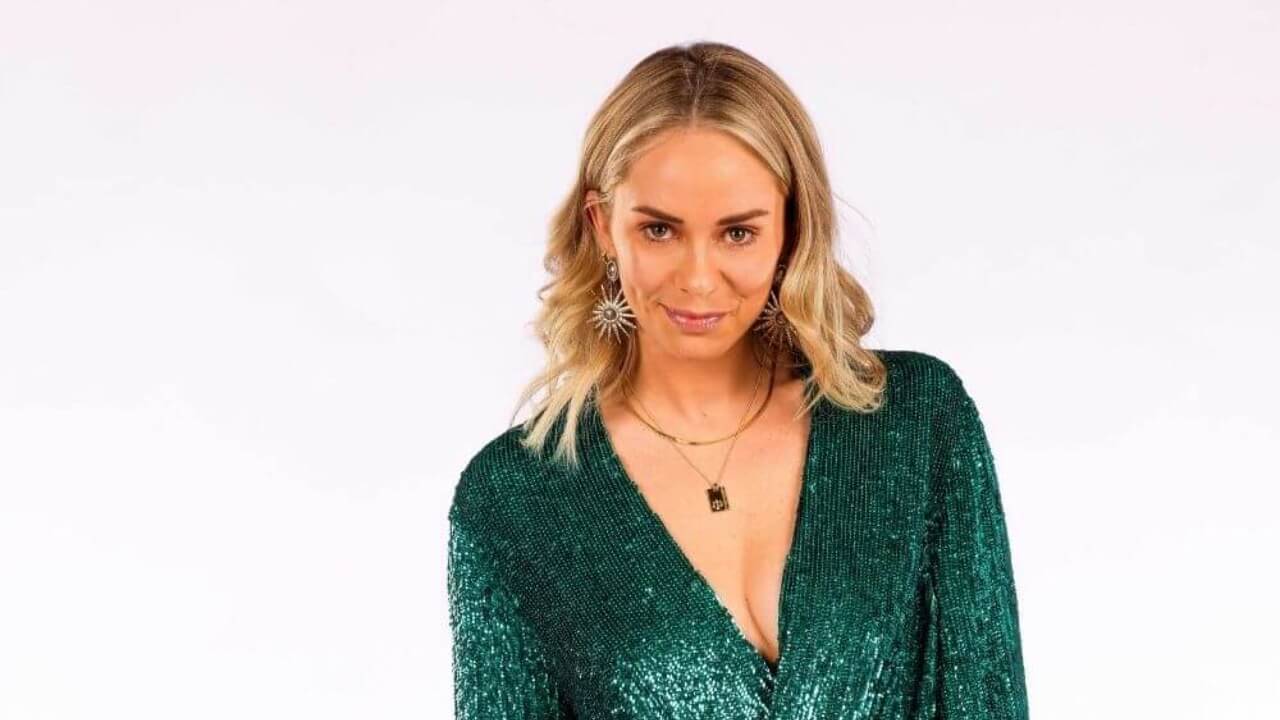 Tully is, of course, remembered best for her relationship with Anthony Drew, but is a woman of many hats these days. An influencer, blogger, and podcaster, Tully keeps herself very busy.

Drew was a guest on her podcast in 2020, where they spoke about the demise of their relationship after the show. “We got caught up in it, and before we knew it, we had fallen apart, I’m forever going to wonder if we would have worked out, I think that will be one of my life regrets,” – Tully said.

Tully blasted into the Big Brother house in Season 10, always wearing her heart on her sleeve. Entering via the halfway house, Tully made it immediately clear that she wasn’t impressed with the poor living conditions.

Most famously, Tully is known as the girl who fell in love with fellow housemate Drew ­– despite having a girlfriend on the outside – committing one of the most talked-about relationship betrayals seen on national TV at the time.

Known for her fierce attitude, sass and unfiltered opinions, Tully’s experience wasn’t only centred around Drew. She revelled in the highs of Big Brother’s game and developed a ‘sibling rivalry’ with her fellow housemate Tim, who knew exactly how to push her buttons and took great pleasure in doing so.

Strong-willed, passionate and big hearted, both then and now, she anticipates running straight back into Big Brother’s arms and continuing their flirtatious yet therapeutic relationship.

Eight years on, she’s graduated with a degree in journalism, hosts a hugely popular podcast, Too Much Tully, and works as a social media influencer. She is determined to not let history repeat itself as she is older, wiser, stronger, more calm and more secure.

This time around Tully goes into the Big Brother house with a boyfriend on the outside.

I don’t believe in having regrets but there are definitely things I wish I played differently last time. Big Brother is usually a once in a lifetime opportunity so to have another chance at it, why would I say no? This time around it’s all about me. No more distractions this time, I’m here to win. I’m older, wiser and more determined than ever.

I was such a fan of the show last time around; I was just psyched to be there. I was sweet and naïve and innocent. This time around, I’m a bit more clued up. I know how this game works. I get it now and I’m not screwing it up a second time.

I’m not sure there are many. It’s a totally different ball game now. The rules have changed completely. So, while I may have an advantage in, say, being comfortable filmed 24/7 or being prepared for the trolling, that unfortunately comes with everything else. I don’t feel like I have any special advantages in this new game. If anything, the eight years of growing up will be my biggest advantage.

Absolutely. There’s a target on my back from day one. People might think they know me or have a preconceived idea of me that I’m going to be working against. People might decide they don’t like me before even speaking to me! Others might think I’ve already had a chance at the 250k, why do I deserve another? It’s going to be a hard slog!

It was a rollercoaster to say the least. I had an absolute ball in there, but it was rough, especially the aftermath. I made some silly decisions that felt right at the time and paid a big price for it. It was a really humbling period of self-discovery. It was really dark some days, but I’ve come out on the other side better for it. Absolutely no regrets. I’m, back aren’t I? So, it can’t have been that bad!