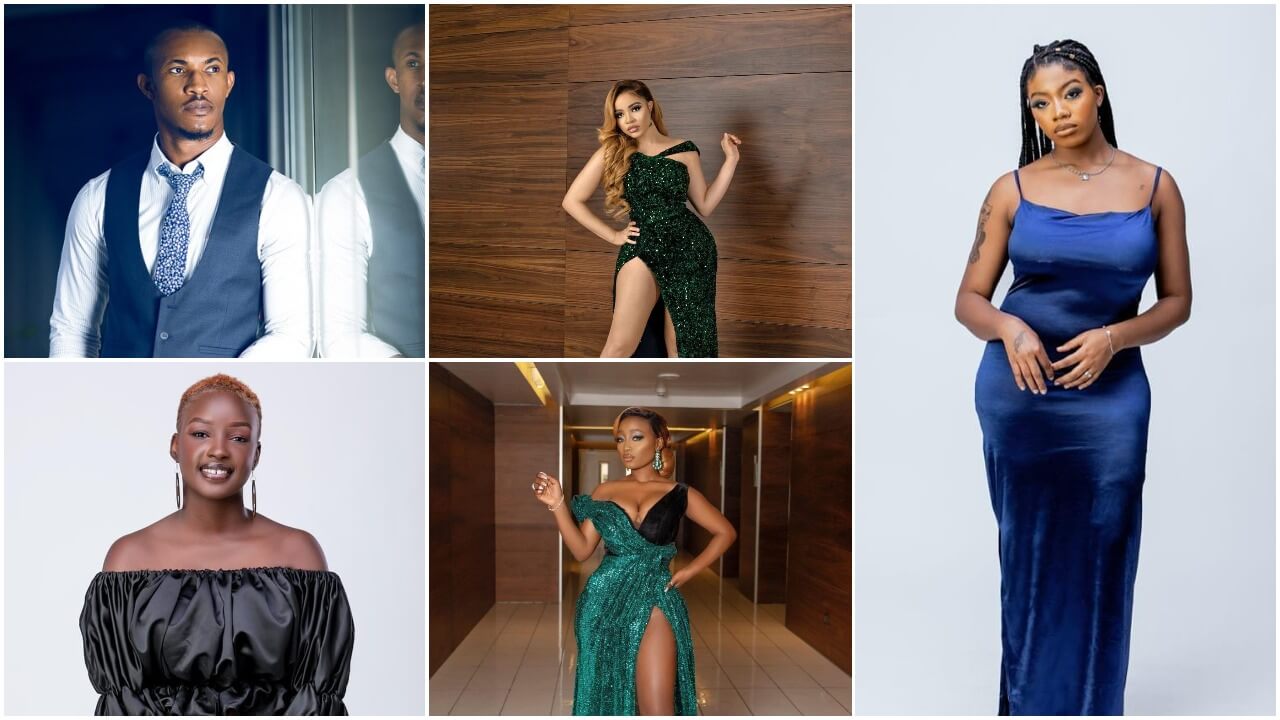 Ever since the first season of the Nigerian reality tv series Big Brother Naija aired in June 2006, over 100 housemates have graced our tv screens while delivering premium entertainment and content.

The inaugural edition of Big Brother Nigeria reality show hit the TV screens 12 years ago. As the first reality show from this popular Big Brother franchise solely dedicated to the Nigerian market, it was fresh and exciting.

Big Brother Naija, formerly known as Big Brother Nigeria has featured housemates of different personalities across Nigeria. Fortunately for some, they’ve been able to surmount the hard task of preserving their relevance till today while others are no longer in the limelight.

Some of these housemates entered the house at a very young age and have gone on to achieve greater things. We’ve compiled a list of the top seven youngest BBNaija housemates in history.

As an undergraduate from Benue State at the time of the show, Ichemeta was one of the youngest housemates entering the big brother house at the age of 21.

She describes herself as talkative, saying ‘ I talk too much!’ She strongly believes in no guts no glory and is also a confessed romantic. It’s no wonder her favourite movie is the romantic classic, Gone With The Wind.

Beautiful Ichemeta Ochoga was the first housemate to be evicted from Big Brother Nigeria Season 1. The youngest contestant at the time, she went out of the radar shortly after her exit.

Now married, Ichemeta is currently based in Markurdi, Benue State where she practices as a teacher and preacher of the gospel.

After leaving the house she had a short period as a writer at Revista, an international magazine based in Ghana. She also made an attempt into the Nigerian music industry with two singles, Gbadun you and Diva. Unfortunately, her attempts did not yield the desired fruits. She is currently a talk show host at Fashionista TV.

A writer and poet, the beautiful Angel enjoys writing, watching movies, and very importantly sleeping. An appraisal of herself is one of a fun, easy, likable person who enjoys storytelling.

She is an unapologetic feminist whose friends describe her as a drama queen. Angel likes to meet new people and has a knack for analyzing them. She strongly believes being on Big Brother Naija will help her grow her career in writing and cinematography.

We all know Gideon, the prolific actor who has made a name on one of Africa’s most popular soaps, Tinsel. Gideon entered the house after just completing a Bachelor of Science Degree in Applied Biochemistry.

His famous face adorns movie posters in several cinema houses in Nigeria. His acting prowess has also earned him a number of accolades and recognition, including an award for Best Actor in a TV series (Drama) Nigerian Entertainment Award in 2010 and a nomination for Best Actor in a Drama in the Africa Magic Viewers’ Choice Award in 2015.

He has also hosted several TV shows and events and is the CEO of a media outfit, AppleBox.

The first lawyer in the history of Big Brother Naija, the beautiful Esther is also a fashion entrepreneur.

She loves food and dancing. Her favorite outfit in her words is ” a white off the shoulder, bodycon short dress”. Esther is a fitness enthusiast who is very athletic and loves to show off her figure. To her, she is a good definition of beauty and brains.

For her mission in the house, Esther said that she wasn’t just in for only the money, but loves competition. She was in for fun, the money, and also the experience.

Born on January 1, 1998, the 22-year-old at the time of entering the house studied Linguistics and Communication studies at the University of Port Harcourt, Rivers State, Nigeria.

Nengi on several occasions stated that getting her BSc is her proudest achievement. According to her, she could have dropped out of school many times but she persevered.

She is a model and entrepreneur. She contested in the Most Beautiful Girl in Nigeria pageant (MBGN) in 2017; she made it to the top 5 stages but didn’t win. She has proudly won two beauty pageants, the Queen of Trust pageant in 2013 and Miss Peace Bayelsa in 2014.

Nengi has gone on to become a sought-after brand influencer, actress, and entrepreneur. We can’t just get enough of the delectable queen Nengi.

A black and beautiful Nigerian queen, Saskay is an extrovert and lover of books. A talented artiste, she enjoys all types of music and speaks of herself as “an embodiment of art”.

According to her, discovering her talents and skills and using them to impact others and improve her persona, while also striving to find her space in the world, is what she considers to be a high point in her life.

Many don’t know that she was suspended from school in 2015. However, she has turned it around and is established as a fine artist and has even won titles such as ‘Model of The Year’, and ‘Female Personality of The Year’ at her university.

Saskay also loves dancing, cooking and meditating, and believes her personality was made for a show like Big Brother Naija.

A chronic bookworm and extrovert, she has shown great personality in the house and thus, gathered thousands of loyal fans.

So, it is evident that the Big Brother platform is a springboard to a pool of endless possibilities. It is also clear that age is no barrier to achieving your goals and objectives. However young you are, you can get started on your dreams, one day at a time.

It is hoped that this list of young ambitious Nigerians who worked hard to enter the BBNaija house and have gone on to achieve bigger things in the entertainment industry can expire you.