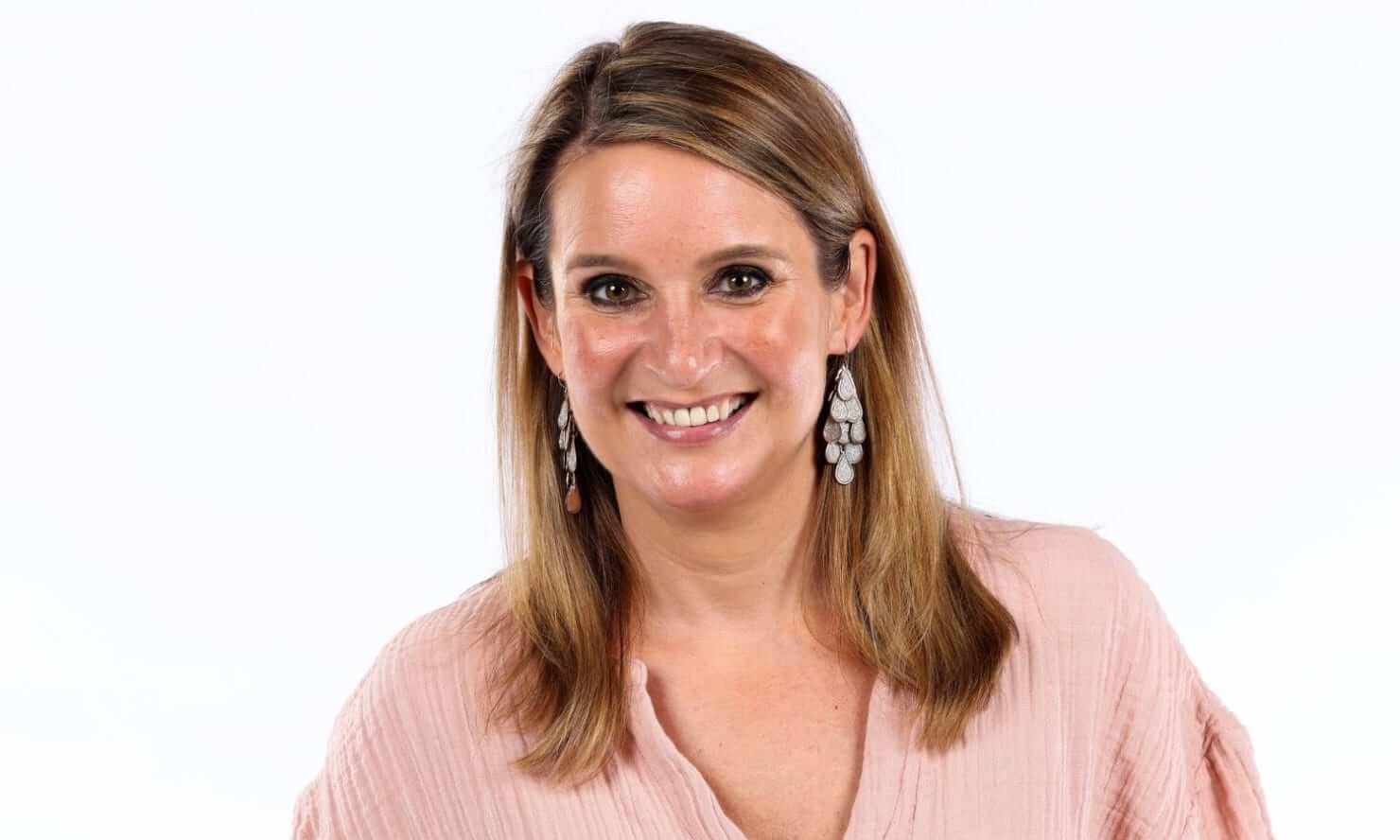 Reggie is a down-to-earth mother of two, who stole the hearts of Australians when she won Big Brother Season 3.

Working at a Tasmanian fish and chip shop, Reggie was adored around the nation for her salt-of-the-earth attitude and true-blue ocker slang. She was a straight shooter.

18 years on, Reggie is determined to give Big Brother another crack and hopefully win it for a second time. She knows that she enters with a target on her back, but she still feels that she can win over the housemates by being herself.

Since taking out the title in Season 3, Reggie has been dealt her fair share of ups and downs.

Her son was born with cystic fibrosis and her own vision is drastically deteriorating with a condition called retinitis pigmentosa, meaning she currently only has nine degrees of central vision. She likens it to looking through two narrow drinking straws. Reggie knows these things have only made her stronger and more resilient.

Reggie is returning to Big Brother for her two children and to change her life, one more time!

You only live once, and you are meant to live it to fullest and have fun.

Nothing. I’ll just be me.

There’s more of a disadvantage because I’ll be a massive target.

From the minute I walk into the door I will have a target on my back because I’m one of the most popular housemates in the history of Big Brother.

I had the time of my life, it was awesome! I did not want to leave the house.