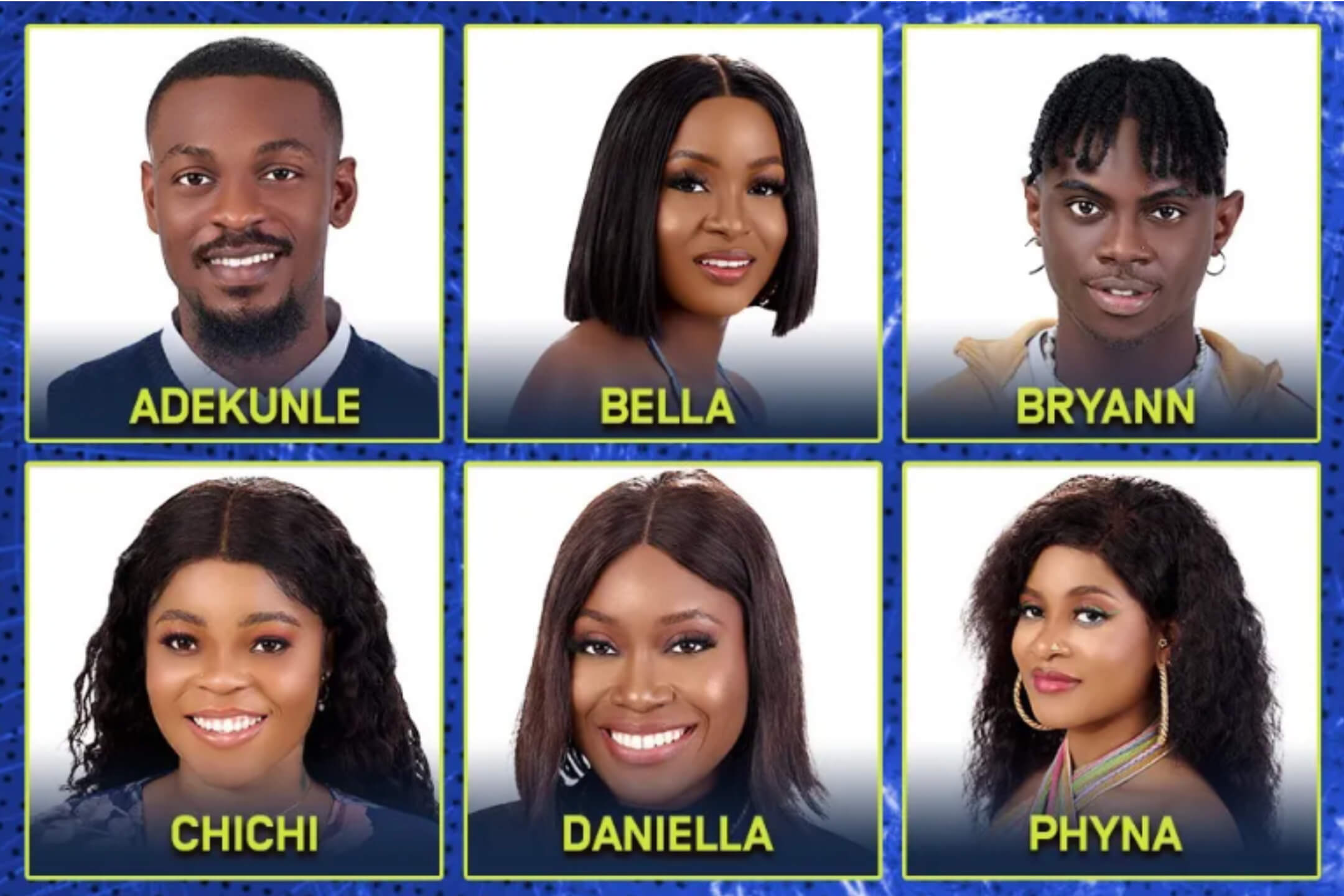 The ‘Level Up’ Edition of Big Brother Naija Season 7 Reality Show is coming to an end with just six housemates remaining in the house. There are now six finalists and two rider housemates left out of 28 housemates that began the journey about three months ago.

The show which premiered on 23rd and 24th of July 2022 with 24 housemates via a double launch show, saw the introduction of 4 more housemates weeks into the season, and now after 19 evictions and 1 disqualification, the final stage is set. 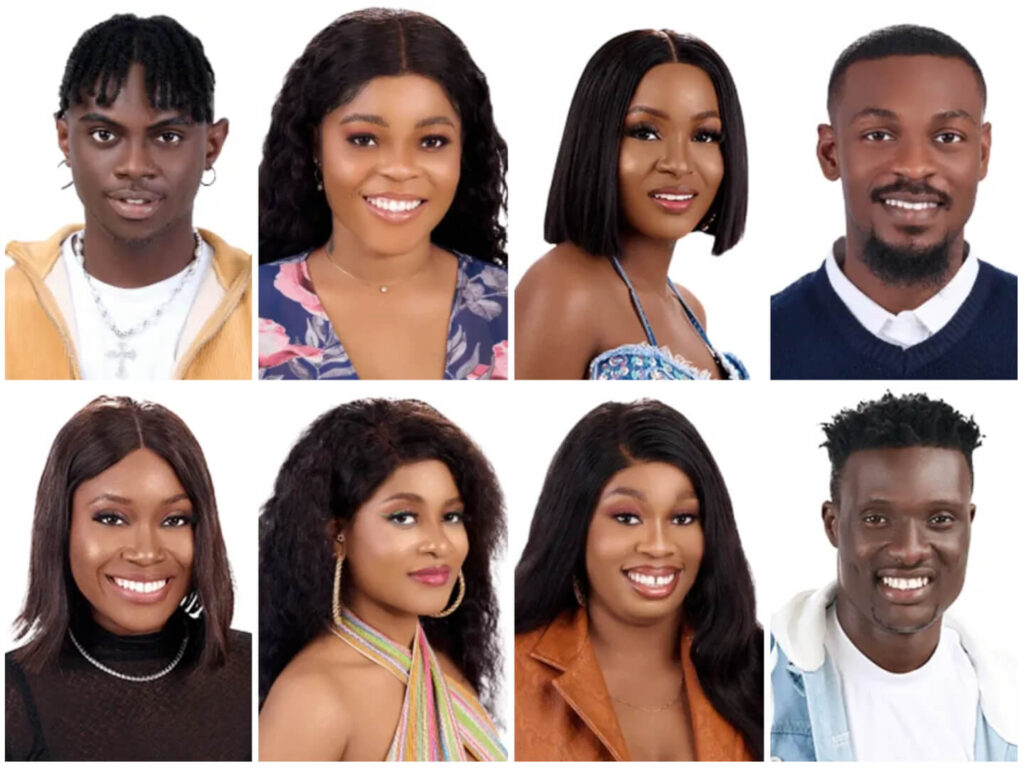 The final six Big Brother Naija 2022 Finalists are Phyna, Bryann, Bella, Chichi, Adekunle and Daniella and they’ll all be competing for the grand prize of N100million.

Rider Housemates – Rachel and Chizzy will also be riding into the final but are not in the competition for the N100 million grand prize. Chinenyenwa Desire Okoebor is an exotic dancer from Edo state. The 22-year-old calls herself a sweet psycho who is bringing originality to the house.

She describes herself as an audacious chef who is not afraid of telling her truth and sharing her desire and passion. Although she had a painful childhood, Chichi has managed to rise above it all and continues to forge her own path Adekunle Tobilola Olopade, aka God’s very child, is a 27-year-old digital marketing consultant from Lagos. When he’s not dreaming of creating a better life for himself and figuring out ways to make the world a better place, you’ll find Adekunle playing games on his phone or watching his favourite show, Family Guy, on YouTube.

He considers himself “a self-actualised introvert” who takes pride in being a giver that solves other people’s problems. He believes in love at first sight and is 101% excited to be in the house. 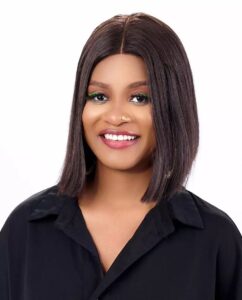 She is a stand-up comedienne, skit-maker, and actress. The 25-year-old graduated from The Federal Polytechnic of Auchi, Edo State, where she studied engineering. She is ready to bring drama and cruise to the competition

Ijeoma describes herself as “allergic to malice”. She is short-tempered and can fight with a person one minute, then talk to them the next, like nothing happened. She is single and believes she is a born entertainer. “My view on relationships is: Na mumu dey fall in love”.

This 25-year-old hype girl considers herself jovial, and maintains she is allergic to gossip. “I don’t condone gossip, and a lot of people know I hate it. You can never gossip about someone to me,” she says. She’s a 22-year-old, 5-foot poet who describes herself as very open, sincere and creative. She loves eating, sleeping, partying and gisting in this order. While poetry is her creative outlet, she makes money from her logistics business.

Daniella comes with the whole package as she plays soccer and knows taekwondo. She also speaks a bit of French. Singer and songwriter Bryann counts Wande Coal, Vybz Cartel and Angelique Kidjo as some of his musical influences. The 24-year-old who hails from Imo State started releasing music in 2019, and finally put out a full-length project in 2021.

He’s the first of two children and an artist who likes vibing and dancing. He also enjoys meeting new people and hates fake people and bullies. Chidimma Esther Okagbue “Bella” is a 25-year-old fun, energetic UNILAG graduate and content creator. She is a soft girl from Anambra who loves having fun. She considers herself a unique person who likes the cushy side of life, and believes in love at first sight.

She describes herself as a fighter. Her biggest issue going into the house would be living with several other people because she likes her space, but she’ll do everything to survive in the house.

There you have it, the top 6 BBNaija 2022 Finalists. Who do you think will walk away with the grand prize of N100 million?

Big Brother Naija 2022 Final Day – The winner of Big Brother Naija Season 7 will be announced on Sunday 2nd October; stay tuned for more updates. Don’t forget to share this link and invite your friends to vote

Who Do You Think Will Win? Drop Your Comments Below

9 thoughts on “BBNaija 2022 Finalists: Vote For The Winner”