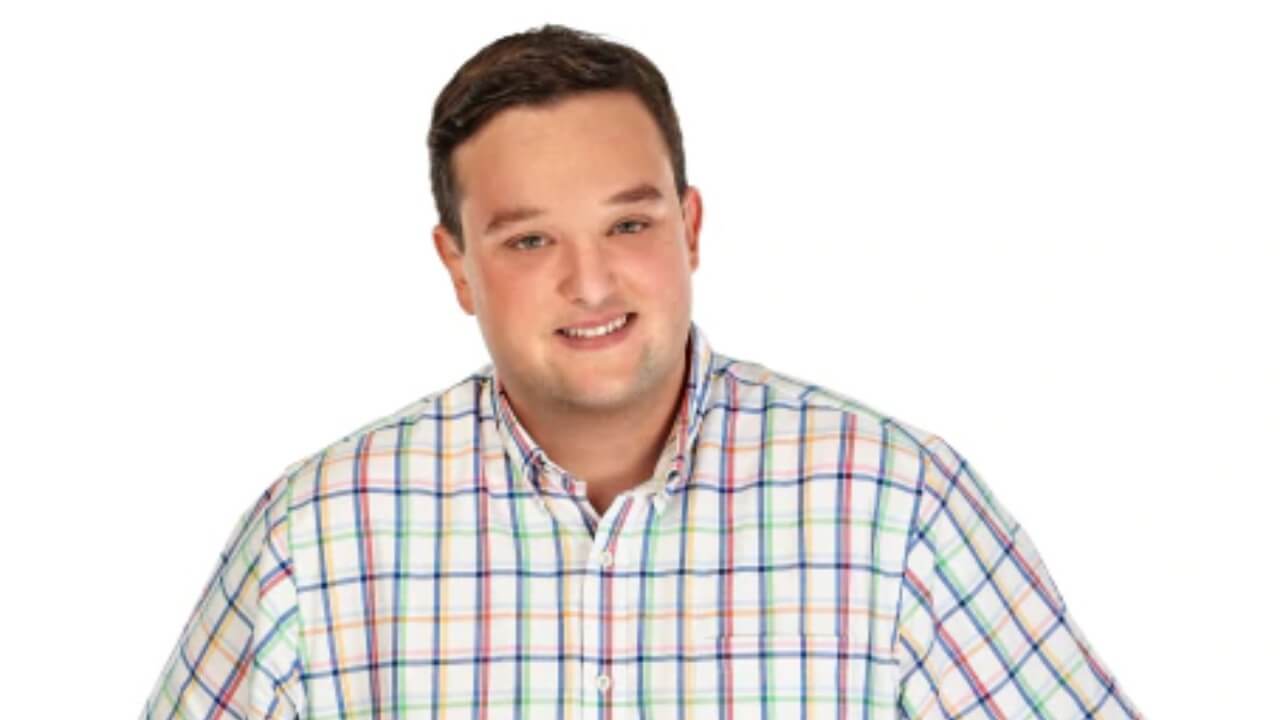 Kieran Davidson is an Australian Youtuber who appeared as a housemate on the 12th edition of the Big Brother Australia show in 2012.

“Revenge on the boys and win for me”. This is a phrase Australia will never forget from 2020. It was the parting words of Kieran Davidson to Sophie Budack.

Critics after the show called him Sacrificial Lamb, some called him the good-hearted Kieran. However Kieran Davidson was a 22 years old Youtuber from Adelaide, SA. he prides himself as the worst driver in Adelaide.

Kieran has already made a name for himself as “Adelaide’s worst driver”, racking up millions of views on social for his terrible but comedic attempts at learning to drive with his parents.

Born on the 11th November 1998, Kieran has always been social media savvy as he has a profound success as an accomplished Youtuber in Adelaide.

Kieran Davidson was very notable as he walked out of the show himself to save Sophie Budack from eviction.

Kieran had been called into the white and red room all day while the other housemates had been greeted with the shock of their lives. Eviction challenge also saw Sophia into the White room to meet Kieran.

However, Big Brother announced that one of Kieran and Sophia has to be evicted. During the challenge, Kieran decided to take the fall and won a sum of $15, 344 and told Sophia to make sure she wins and avenge her fake nomination.

Kieran is on Instagram where he posts pictures of himself in front of cars he can’t even drive.