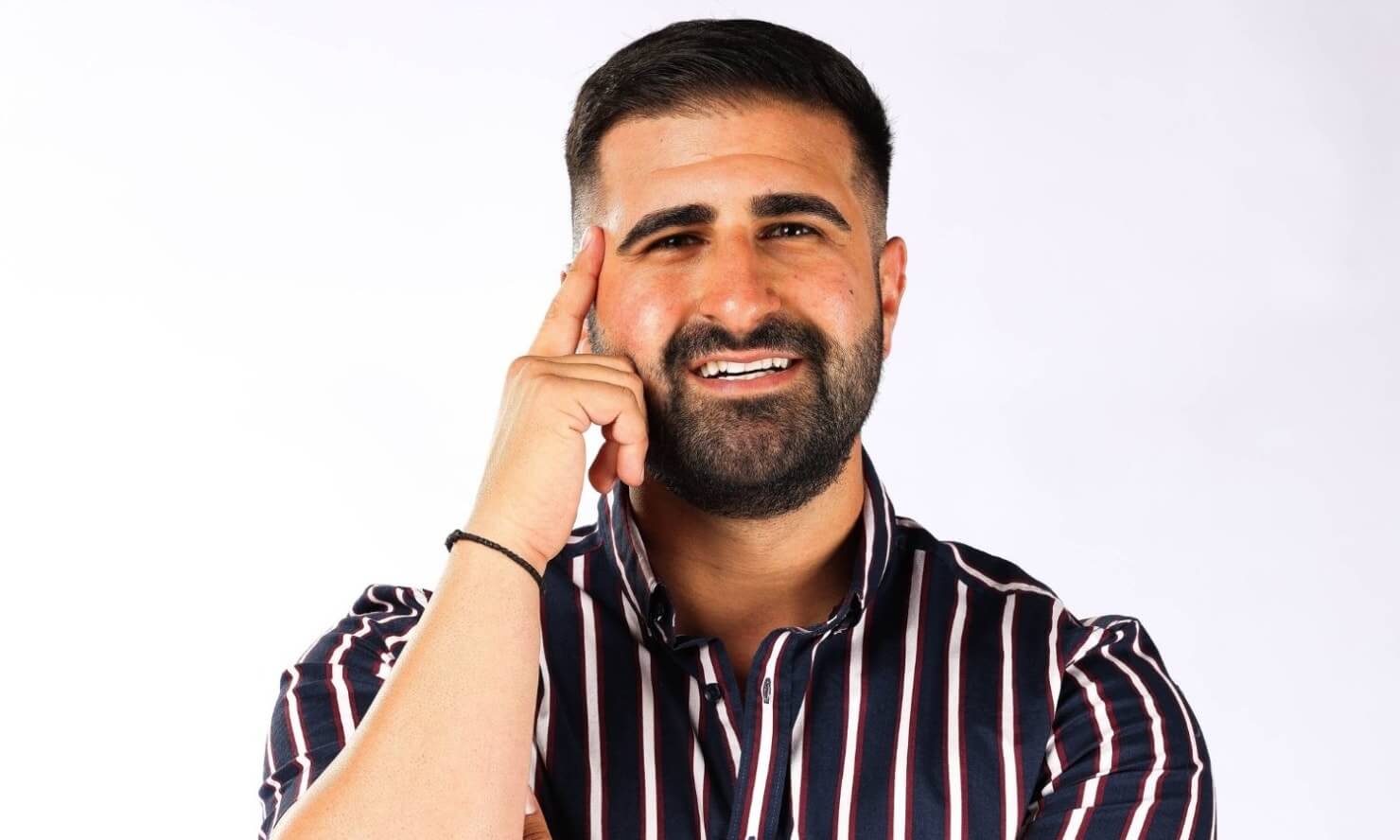 As Big Brother Australia Season 14 housemates have been revealed, let’s get to know more about Johnson Ashak; the 26 years old civil engineer who will be competing for the $250,000 cash prize

An alpha male, Johnson is instantly recognizable with his trademark beard and loud booming voice. Always one to stand out from the crowd, there is no missing Johnson, who commands attention wherever he goes.

Johnson has an opinion on everything and if he doesn’t have one, he will make sure he develops one. He can often come across as arrogant and loud, but he also has a fun, playful and goofy side.

As a Big Brother superfan, going into the house is a dream come true for Johnson. He will be coming out of the gates strong, wanting to play the game hard from day one. He has an extremely strategic brain and is great with numbers, which he feels will help him stay safe.

Never one to give up, Johnson is ambitious and stubborn. Although physically he is not the most fit, Johnson’s competitive nature will keep him going through the challenges until he can’t go any further.

A civil engineer on the outside, it’s the logic over emotion approach that Johnson will be taking into the house. He intends on playing an honest game, at least in his eyes.

My logic and my ability to problem-solve.

My inability to be patient.

What made you apply for Big Brother?

I have always wanted to apply for Big Brother since I was seven or eight.

The challenges, even though I’m not a physical threat yet.

The loss of overall control. I’m a micro-manager, I like to manage everything.

Funny, smart and a game player.