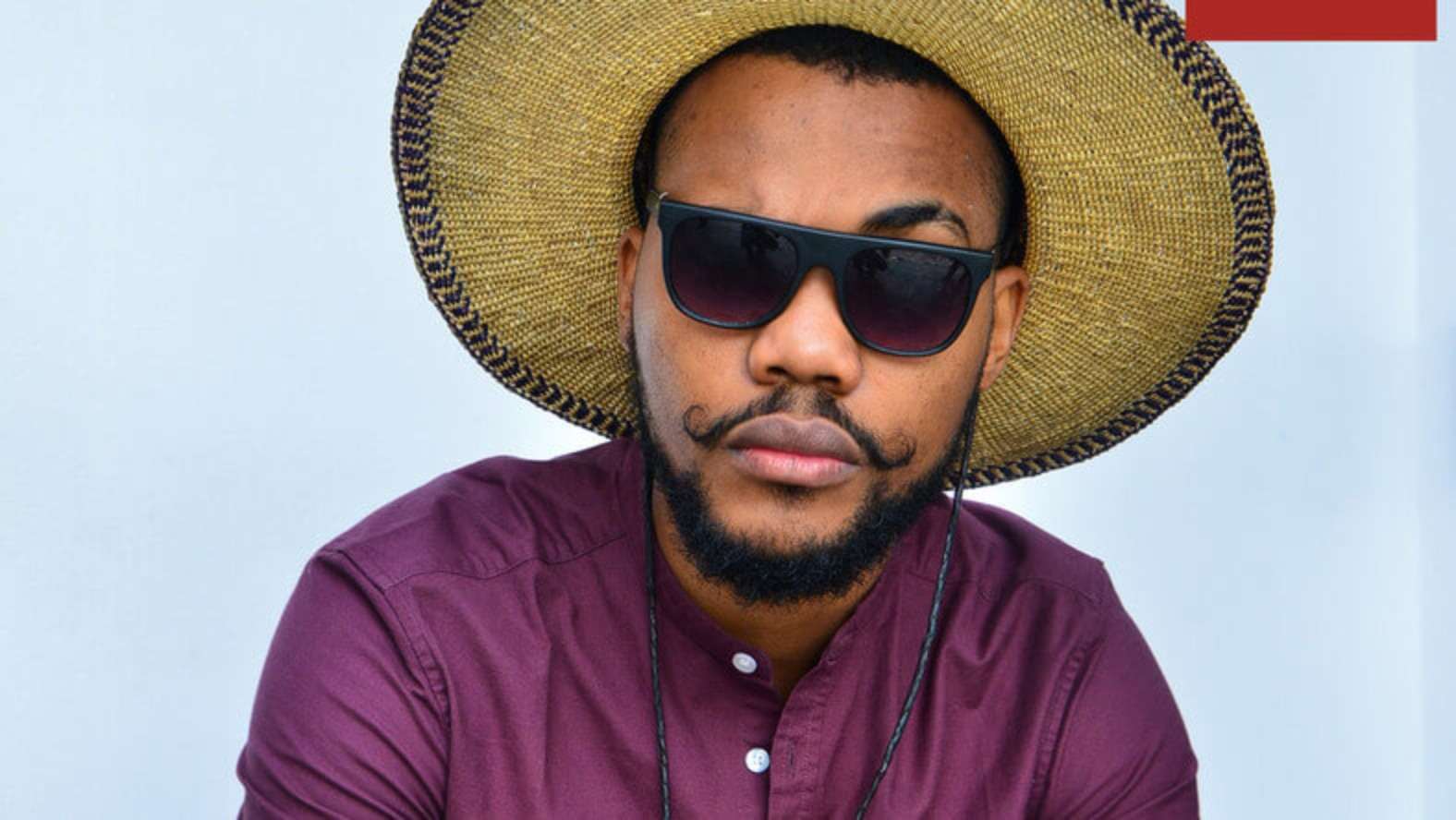 Joe Abdallah, former Big Brother Naija 2019 housemate in his recent post wrote that Fame has attracted lots of things into his life.

Joe Abdallah posted that fame has brought lots of hate, threat and love into his life, the former housemate announced that those stirrers also feared his scintillating mustache.

Joe’s post comes shortly after some online claims that he was responsible for kicking fellow ex-housemate Khafi Kareem out of their Whatsapp group.

My life has been threatened by humans over trivialities.
My fame and personality attracted so much love and so much hate
Threats to cut off my moustache is also on the queue
You cant stop my growth, even hair will definitely grow back.
I do appreciate my fans and friends who were yanked off over self entitlements ,fans can be loyal just long enough.
I am a new human and like most of my “mates”
I am better a person.
Don’t let anyone pull you down
Everyone can’t meet you where you are.

Khafi’s post had however resulted in some social media trolls coming after Joe and claiming that he was responsible for removing her as Joe in an earlier episode of BBNaija reunion show disclosed that he was the one who created the group to keep ex-housemates together.

He went on to note that he is a new human and a better one at that. Joe’s post was concluded with a call not to allow others to put one down.