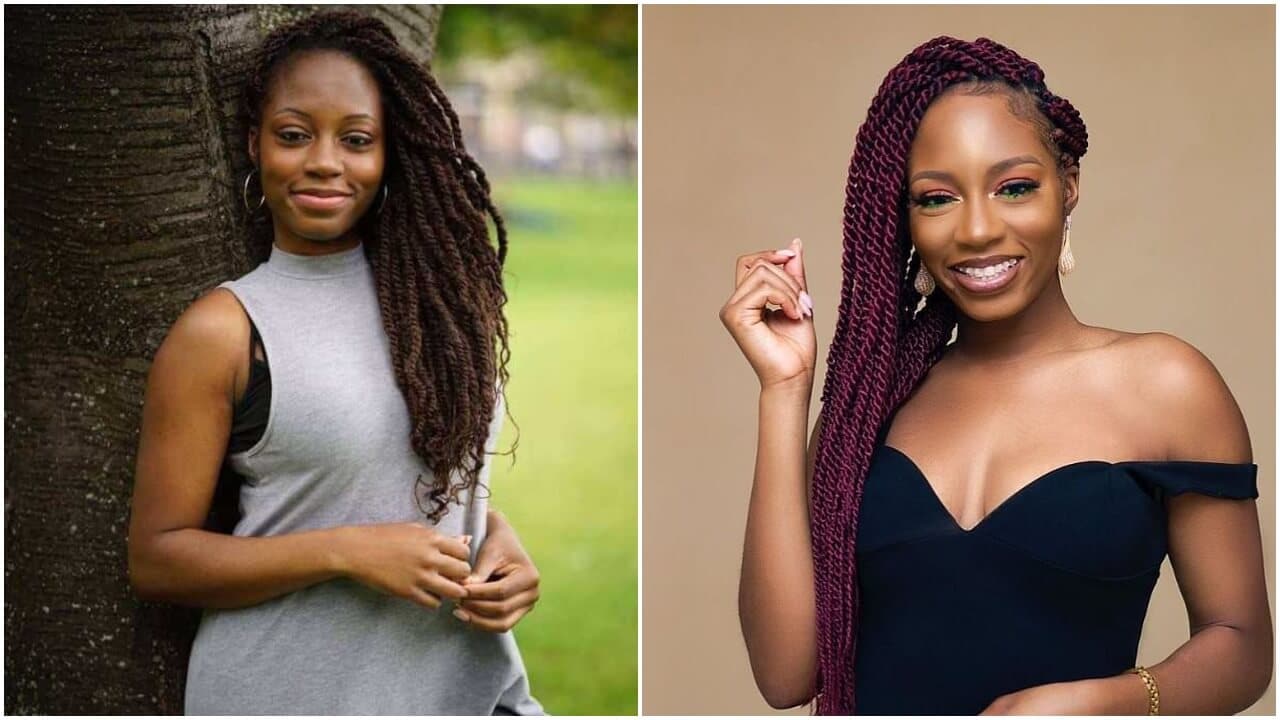 Big Brother Naija Reality TV star, Khafi Kareem has revealed that she has been removed from the BBNaija WhatsApp group created for ex-bbnaija 2019 housemates.

This was after she took to Twitter to expose the bad blood going on in the WhatsApp group.

Bbn.ng reported yesterday that Khafi expressed worries over how ex-housemates, Mercy Eke and Venita Akpofure, bullied Ella on an episode of the BBNaija Reunion show.

According to her, what Ella suffered on the episode which made her cry can lead to depression or suicidal thoughts.

She then went on to reveal that despite the love housemates show each other in public, they still leak secrets revealed in their WhatsApp group to the media.

Khafi tweeted: “…Every single housemate has my number – it is in the WhatsApp group (aka the “safe space” that resulted in shaming someone on national television)”.

Khafi has now been removed from the group after speaking out against their ill-treatment of fellow housemates.

Lol I’ve just seen that I’ve been removed from the WhatsApp group. Thanks for saving me the trouble guys ✌🏾️😘 pic.twitter.com/dno2MPBbdA