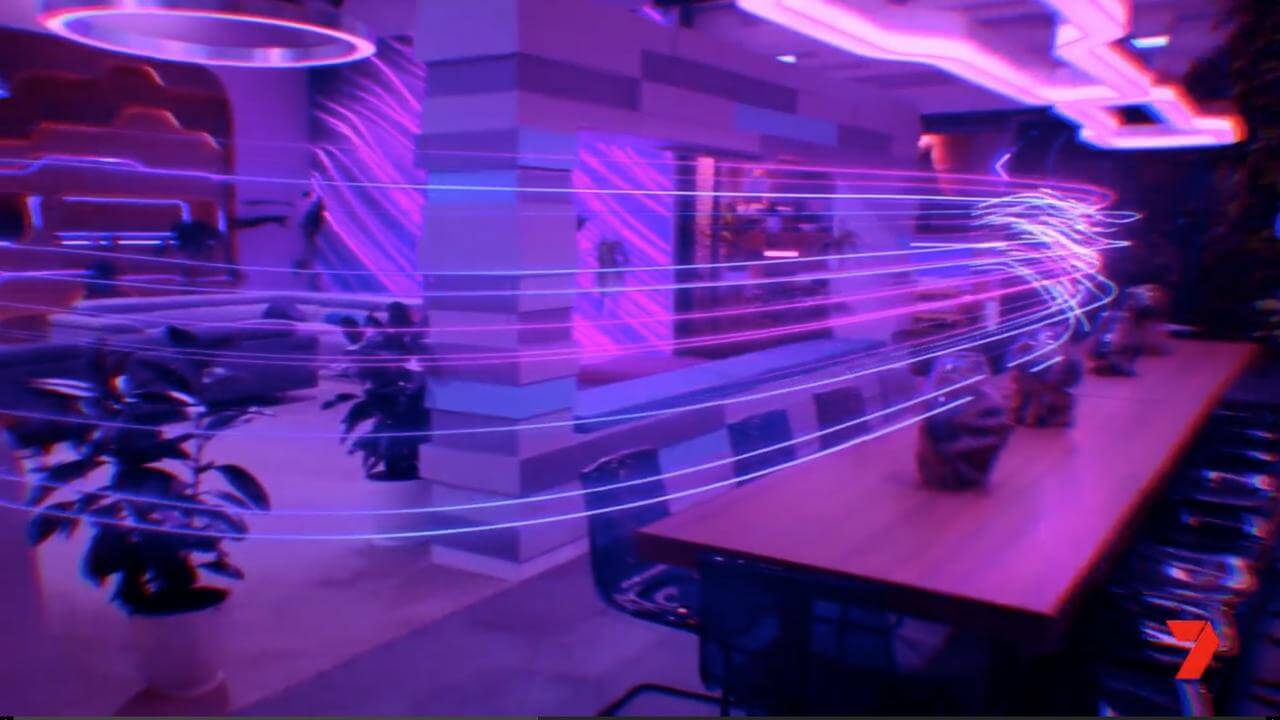 Big Brother Australia is back! This year, Big Brother is bringing you more than meets the eye

In 2021, a new group of Housemates will find themselves living together, cut-off from the outside world with cameras and microphones recording their every move – 24 hours a day.

They will soon find out there’s more to Big Brother’s house – and game – than meets the eye.

In 2020, the iconic reality series had an average total video audience of 1.39 million, making it Seven’s biggest series TV launch in two years.

Australia will once again decide the winner of Big Brother in a live finale. Who wins? You decide.