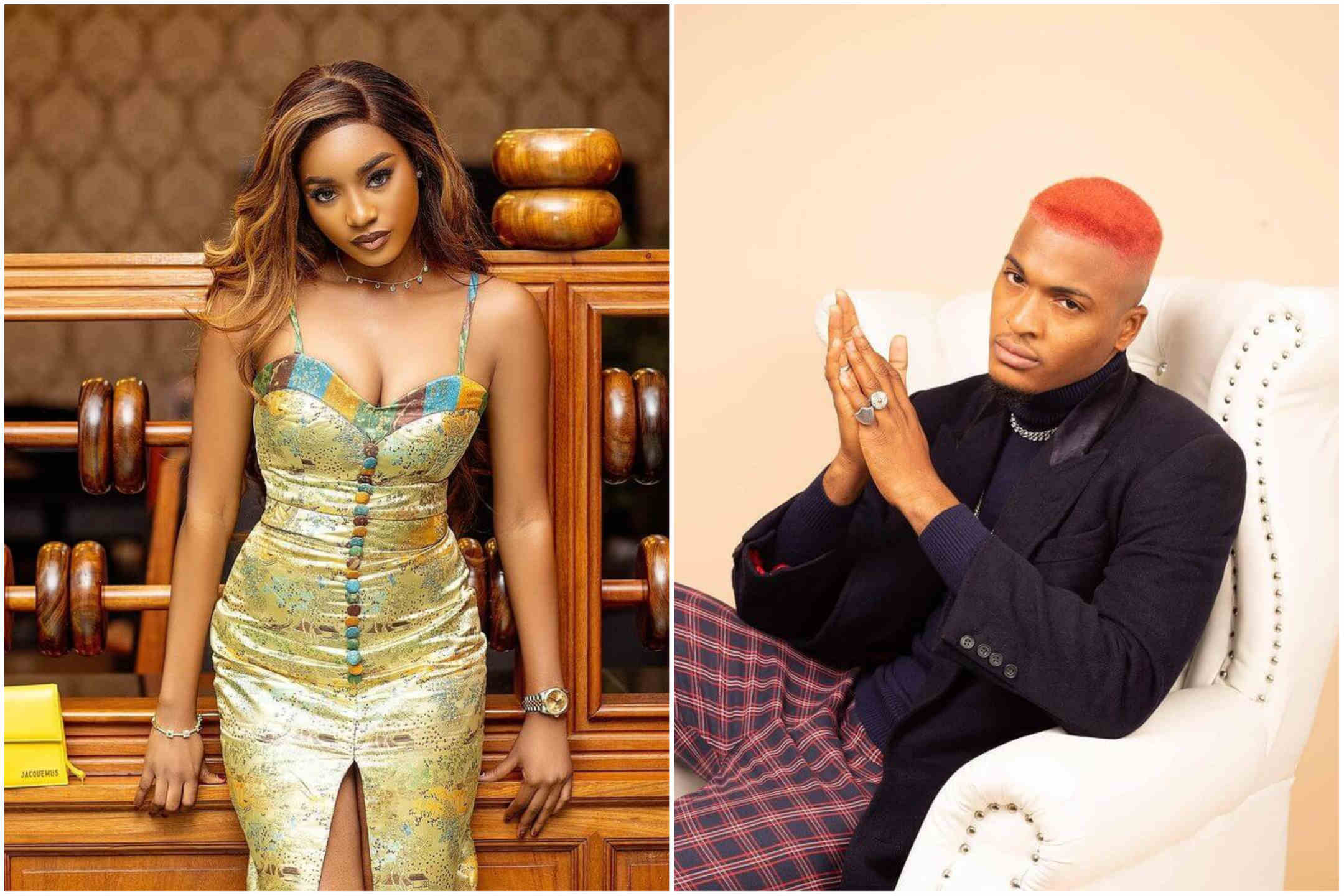 Recall that the Level 1 and Level 2 housemates each presented their first challenge. The Level 1 housemates are the Mainlanders.

The Level 2 roommates ultimately prevailed, though, and their success was not unexpected considering that they had spent much more time preparing for the task than the Level 1 housemates had.

Beauty Tukura questioned Groovy about how he welcomed Chomzy in the stadium after the game.

She further said that he avoided her when she was explaining the work.

Groovy reacted to this by making an effort to convince Beauty that it isn’t what it first appears to be.

She was still not having it, though.

Read More: BBNaija: Daniella and Khalid Get Intimate Under the Sheet (Video)

Later, Beauty decided that they must remain apart for the time being so that she won’t have to keep imagining scenarios about them.

The two have, in fact, resolved their issues.

Groovy declared to Beauty during a talk, “You’re my girl.”

Beauty replied, “Are we going with the flow?”

Yes, we are moving with the flow, but without the crap, Groovy retorted.