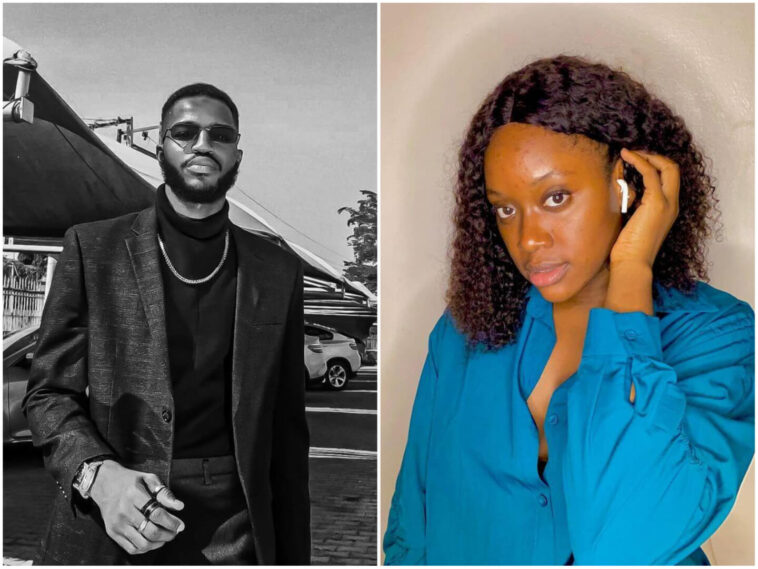 The housemates were caught cuddling intensely & kissing under the duvet on Sunday night. Daniella and Khalid who have both been described as the quietest housemates in this season’s edition stunned several viewers of the show following her action.