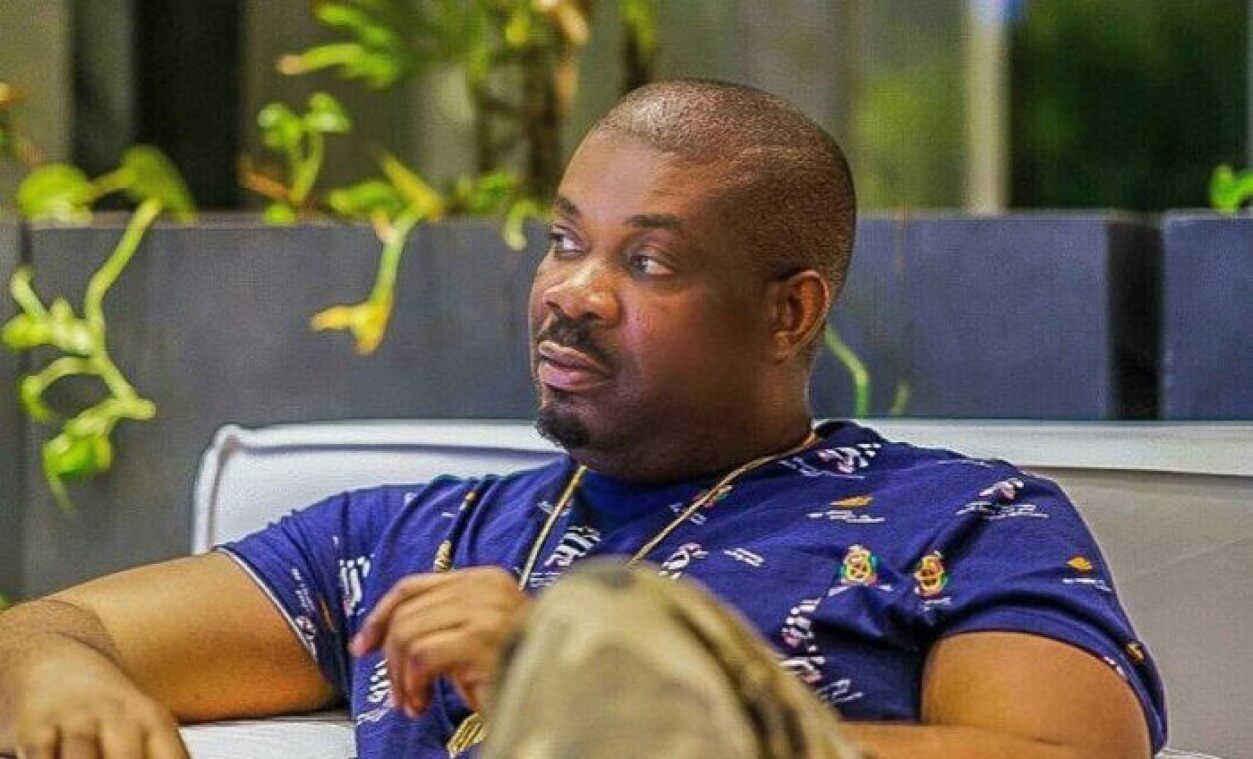 Reacting to the video, Don Jazzy revealed that the love birds video was making him want to be in love.

Recall that the couple were supposed to get married on the 4th of April but the wedding was called off due to Coronavirus Pandemic.

Reacting to the BBN couples viral Tiktok Video DonJazzy who said the couples are making love to do him.

😢😢 All of you are making love to do me now. We go love one day too oooo. Shout out to @acupofkhafi and @gedoni for joining the #Knowyouchallenge (song is #Knowyou by @Ladipoe ft @symplysimi )