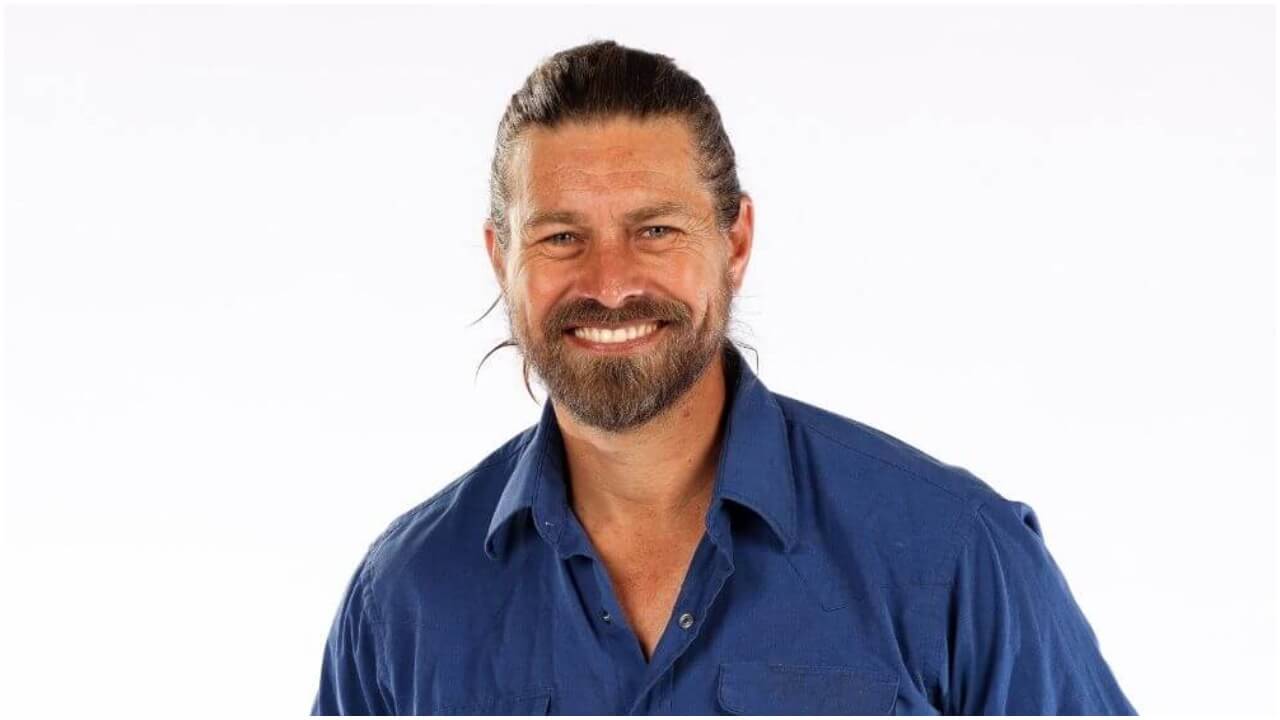 Farmer Dave appeared on our screens in the 2006 season of Big Brother and was remembered mostly for coming out as gay in an emotional live episode on the season. This made Dave one of the first openly gay contestants on the show.

At 42, Dave is still a farming man, now with a bristly beard to match. Following his stint on the show, Dave built a successful career as an international dog trainer, which allowed him to travel worldwide. Dave also has three daughters now, two that he shares with a lesbian couple and one with a single friend. His charm, charisma and down-to-earth approach made men and women all over Australia fall in love as he placed third in Season 6 of Big Brother Australia.

Dave returns to the Big Brother house 15 years later with a belief that the show made him into the man he is today, living as the strongest, best version of himself. Going into the house, Dave is adamant that he will not lie, manipulate or backstab anyone. He will give his one hundred percent to challenges, embrace the new game and make lifelong loyal alliances.

Dave is still the inspiring, smiling, salt-of-the-earth farmer, who always looks on the positive side of all situations and believes that showing emotion is more than ok. He will be a shoulder to cry on and constant support to his fellow housemates.

A father of four, he is a youth program manager at RuffTRACK: a farm-based youth charity that protects kids, keeping them out of prison and upskilling them for a secure future. It’s his passionate and empathetic work ethic that helps less fortunate and troubled kids transform their lives through the intense program that makes him incredibly proud.

Dave currently lives on his farm in the country with his 20+ dogs, guinea pigs, rabbits, dwarf goats, alpacas, ducks, goose and a horse. His offsider on the farm is “Jimmy Choo”, a miniature cattle dog who often sleeps with him under the stars in his swag.

To play the game and have a break from my very stressful and heavy-on-responsibility life.

Main thing is that I’ll be chilled out like I’m returning to a holiday house of my youth. I reckon new housemates will be nervous and excited, whereas I feel like I’m back in an old familiar place.

Yes, being too chilled about things and not ready for all the twists and turns of the game. I’m looking at it like a holiday but a fun adventurous one.

Play the game, get really involved in everything without the weight of a political agenda.

It was incredible. I went on to create conversations and change in Australia about gay people being treated equally and without judgment. Back then we were heavily discriminated against. It was normal to be in the closet for fear of violence and exclusion.