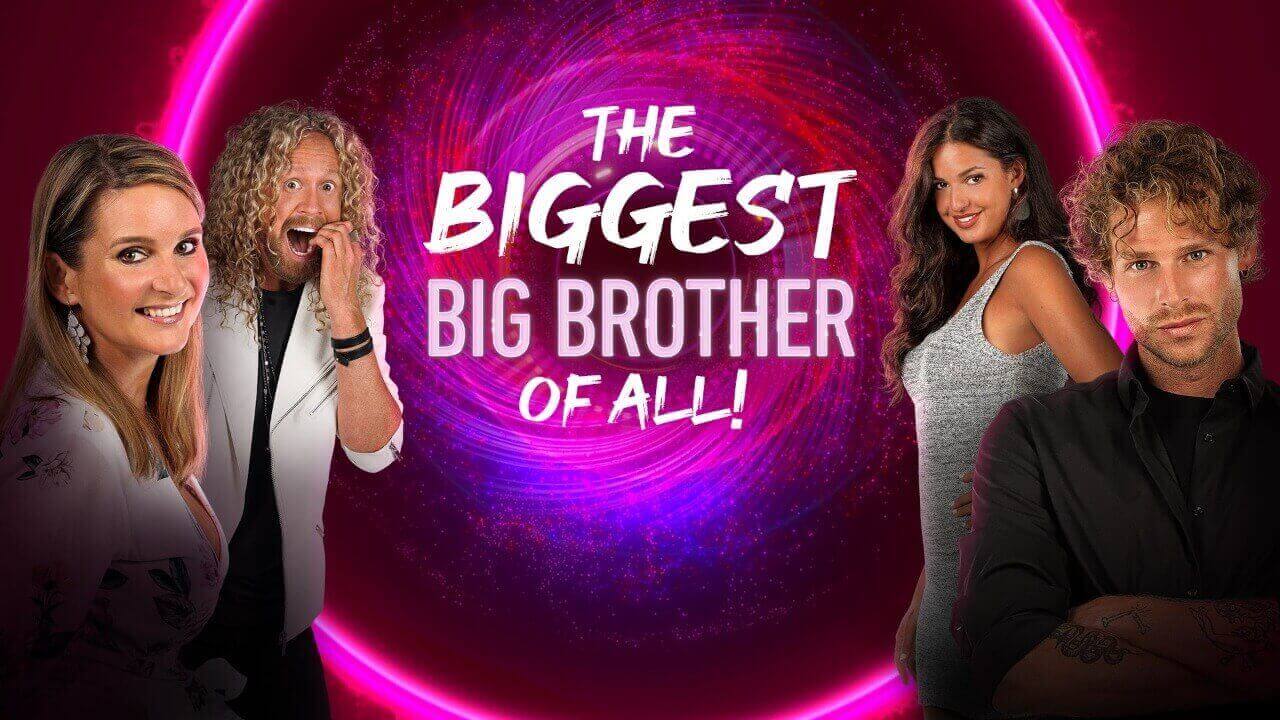 The upcoming season will see new housemates competing against some of the most iconic housemates of the past, dubbed ‘royalty’. This whole new breed of housemates will experience what it’s like to be cut off from the outside world with cameras and microphones recording their every move – 24 hours a day.

Twenty-one housemates will be invited into the Big Brother house; including some of the biggest, noisiest, and most-loved housemates from the past facing off against a new breed of young, hungry housemates in the ultimate showdown.

Read Also: How to Watch Big Brother Australia Online In US

Channel 7 confirmed on Sunday that the much-anticipated Big Brother Australia Season 14, hosted by Sonia Kruger, will premiere on  Monday, 9th of May 2022.