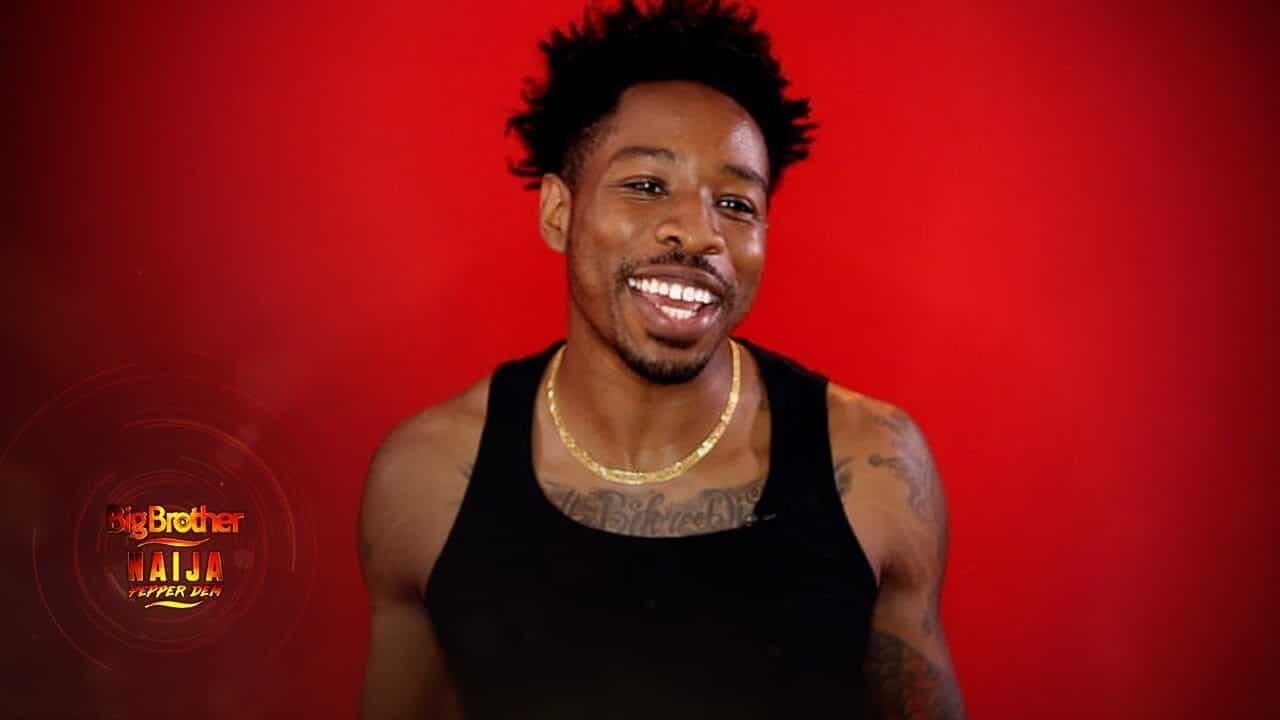 Ike won this week’s veto power game of chance. After what may have seemed like a long quest and battle of shapes and cards with Frodd in the final stage, Ike finally emerged the winner of bbnaija week 9 Veto Power Game of Chance in this week’s Challenge.

Following his win, Ike will now have the power to save and replace himself or any other nominated housemate from possible eviction tomorrow after monday live nomination challenge.

A Win For Ike, A Win For Team Enigma

Ike also won for himself 100 Bet9ja coins as well as the privilege of wearing the Veto Power Holder ( VPH ) badge for the entire week.

In addition, his new team (Team Enigma) also received bonus Bet9ja Coins. This is the first challenger and first win for mike and his team since the housemates were regrouped into Team Legends and Team Enigma

Who do you think Ike will save this week? Share your views in the comment section below.