The Rules will remain as it was with the former team and all housemates will continue to play the Big Brother Naija Games in their respective Teams.

Housemates are not allowed to change teams and Team Challenges will be designed to reward the winning Team and punish the losing Team.

How do you think this new twist will affect the game and will it ignite a competitive spirit within the housemates? Share your views in the comment section below

Which team will you be supporting? let us know via comment below. 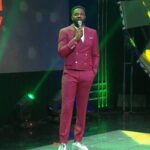 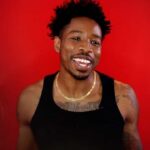