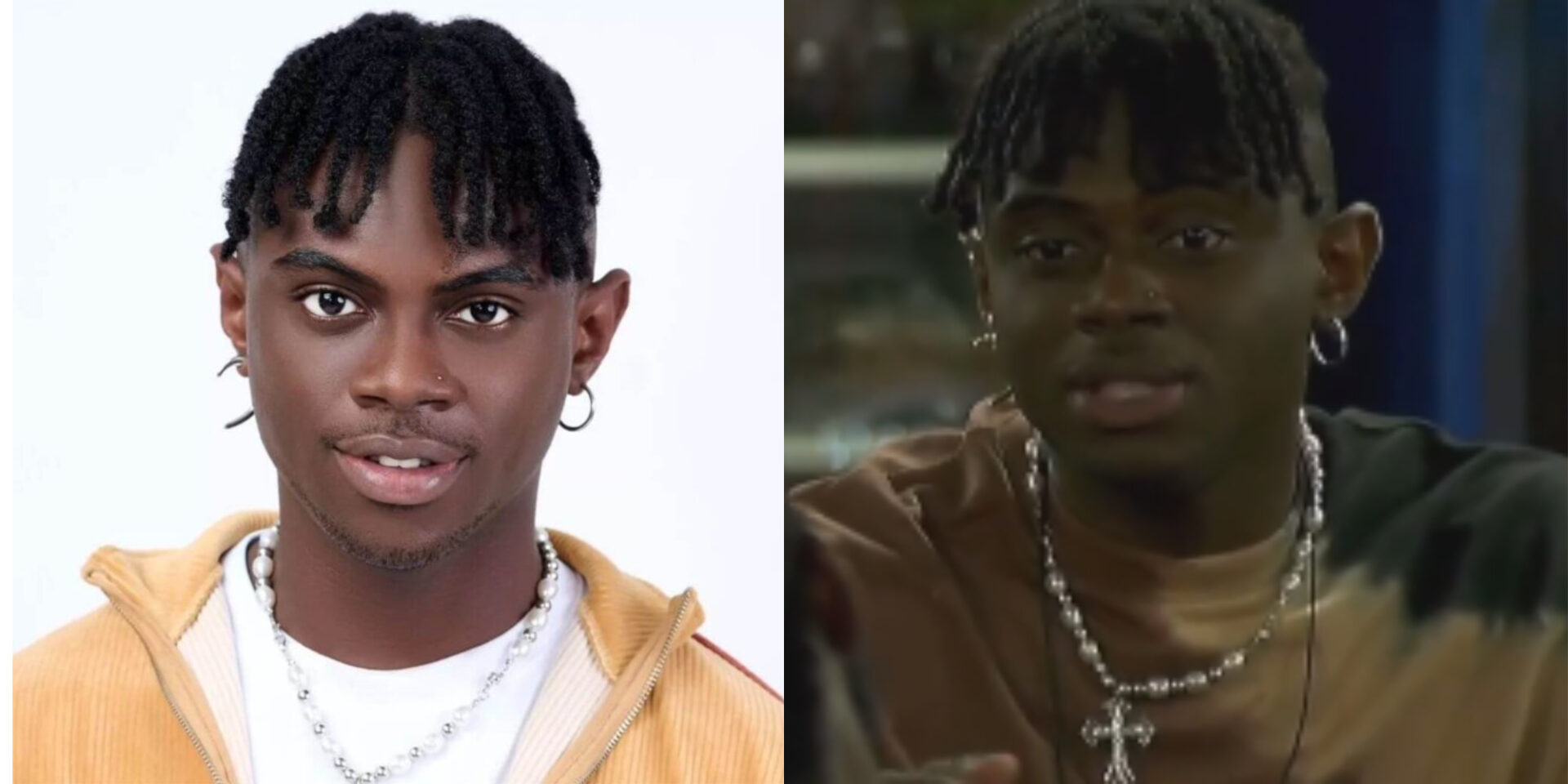 One of the new roommates on the BBNaija reality program, Bryann, provides his dos and don’ts while disclosing his age.

The housemates interacted with one another for the first time on-screen in the season 7 debut on Saturday night.

Bryann said during his introduction to the group that he despises frauds and those who abuse their positions of authority.

He advised people with arrogant attitudes and insecurities to stay away from him because his only objective is to make a good impression on the show.

Bryann continued by saying that he has a strong sense of self and is so assured of himself that he discloses his age to be 22.