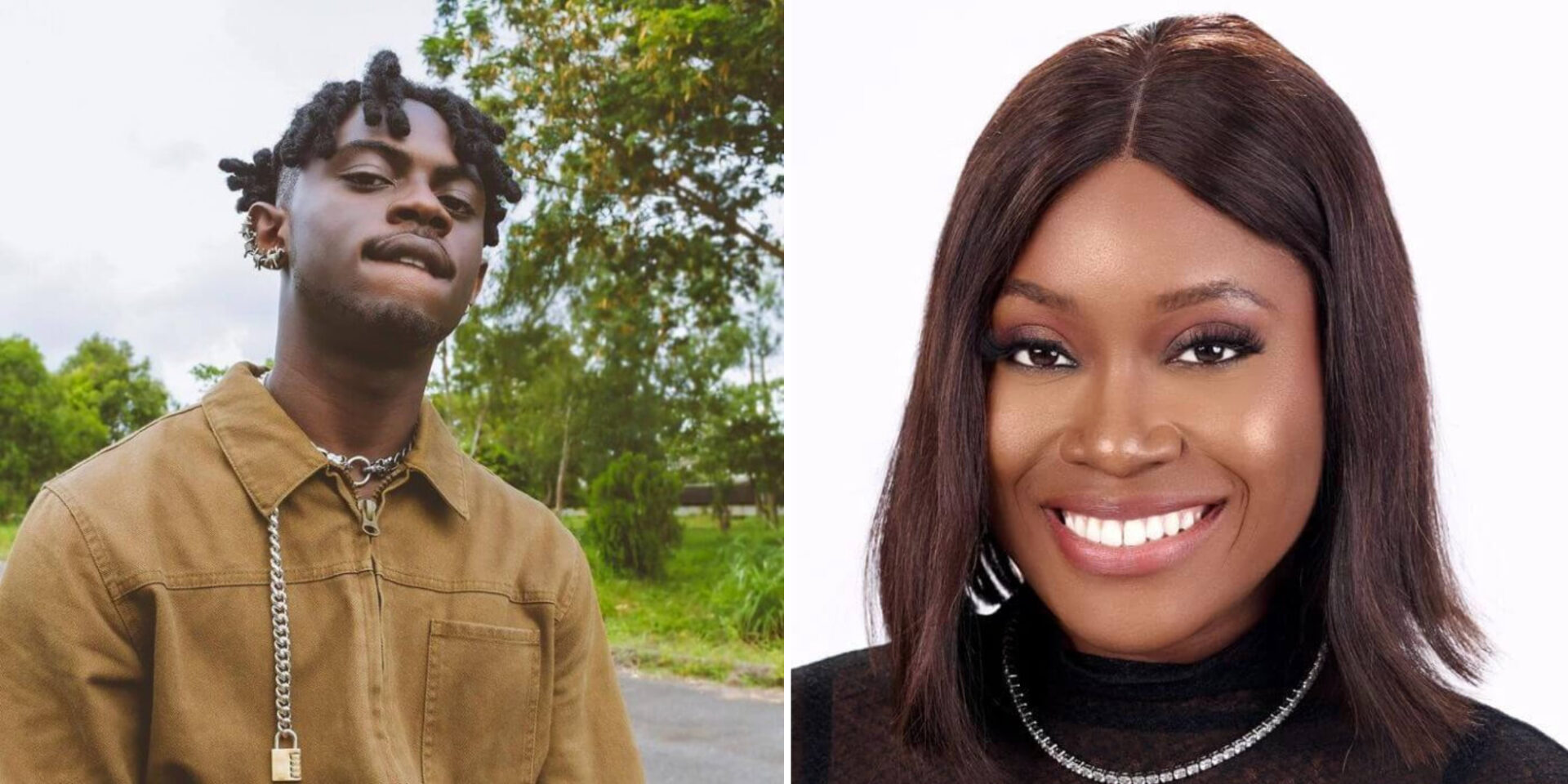 Daniella received a necklace reportedly from Bryann, a Big Brother Naija S7 housemate. Daniella has now promised to return the present to Bryann if he speaks to her negatively.

The two housemates have become close over their time in Big Brother Naija house. Particularly after Daniella’s complimentary remarks about Braynn during her first impression speech.

When they were playing K!ss, Fvck, and Marry, Bryann, on the other hand, entirely ignored her. Braynn decided to wed Christy O, Fvck Amaka, and K!ss Ilebaye in spite of her affections for them.