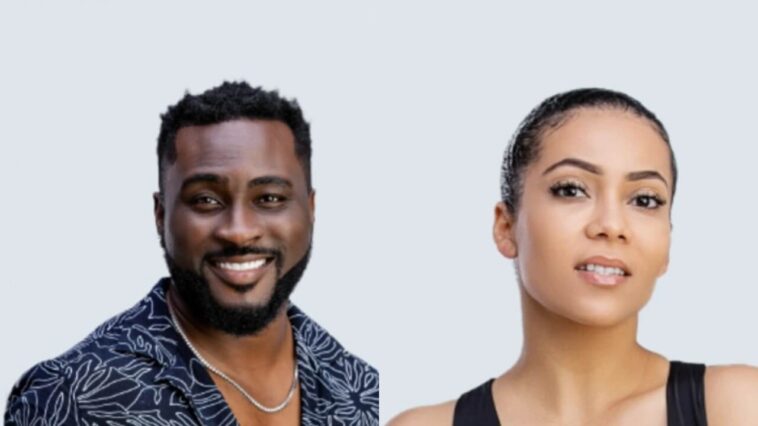 Big Brother Naija Season 6 saw the introduction of an interesting new twist known as “Wildcard”. As explained in our previous post “BBNaija 2021 Wildcard Explained“, these two wildcards are also known as two fake housemates place among the contestant and are to be identified by the real housemates.

The housemates were charged with the task of identifying who the two wildcards are in order to get them evicted during the eviction show next Sunday.

If the housemates fail to identify the wildcards, they will remain in the Big Brothers House and compete for the N90 million grand prize as real housemates.

The two wildcards have now been revealed by Big Brother as “Pere” and “Maria” and they could be evicted on Sunday if the housemates are able to decipher that they’re fake housemates.

Another twist to the game is that if the wildcards remain in the game by Sunday, they will also be given an exclusive power to nominate on Monday.

Stay tuned for more updates in the Big Brother House as the drama unfolds. 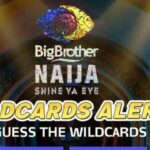 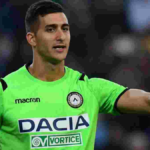