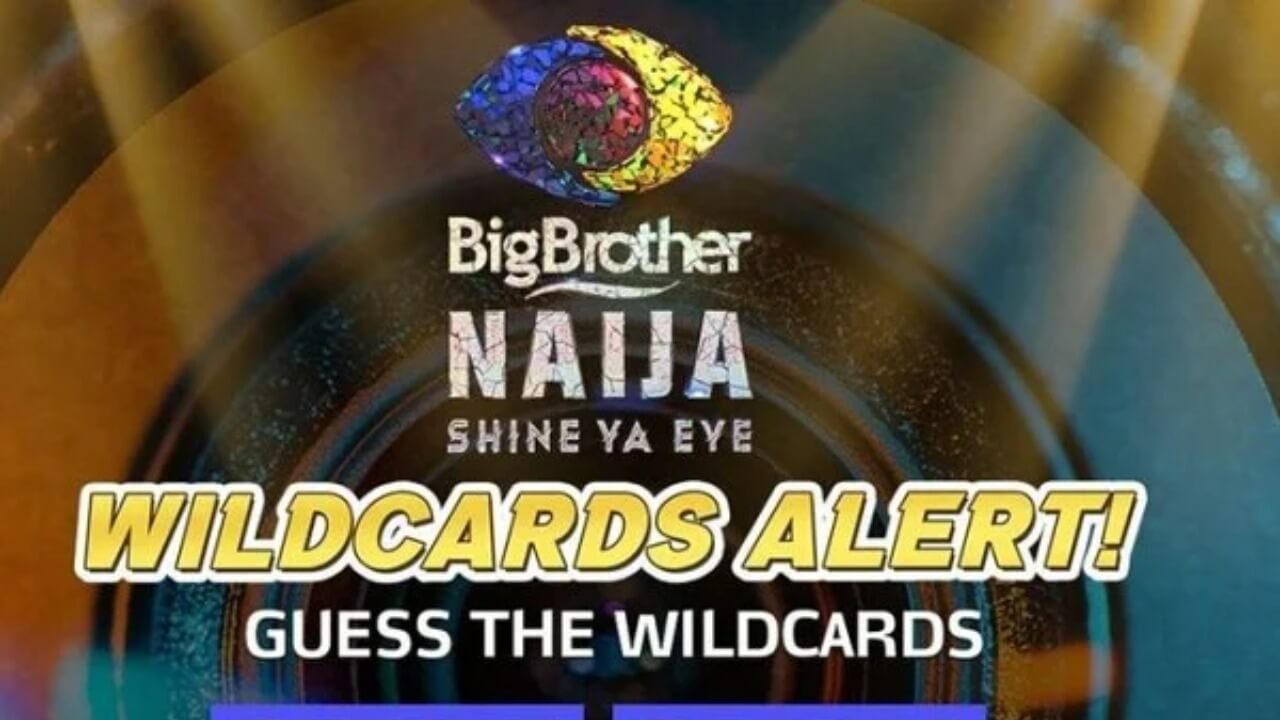 At the second launch show of BBNaija 2021 ‘Shine Ya Eye’ edition on Sunday, Big Brother said there are two wildcards in the house, these are two fake housemates among the 22 ushered into the reality show.

In case you haven’t met the housemates:

The two fake housemates are to be identified by their colleagues. It was also made know that Big Brother Naija housemates for this season was supposed to be 20 housemates just like last season but instead 22 housemates were unveiled.

The housemates are charged with the task of identifying who the two wildcards are in order to get them evicted during the eviction show next Sunday. As for fans of the show, Ebuka said viewers will know the wildcards during the diary session on Thursday at 3 pm.

Over to you the fans! Who do you think the two wildcards are? Let us know your guesses by dropping your prediction in the comment section below.