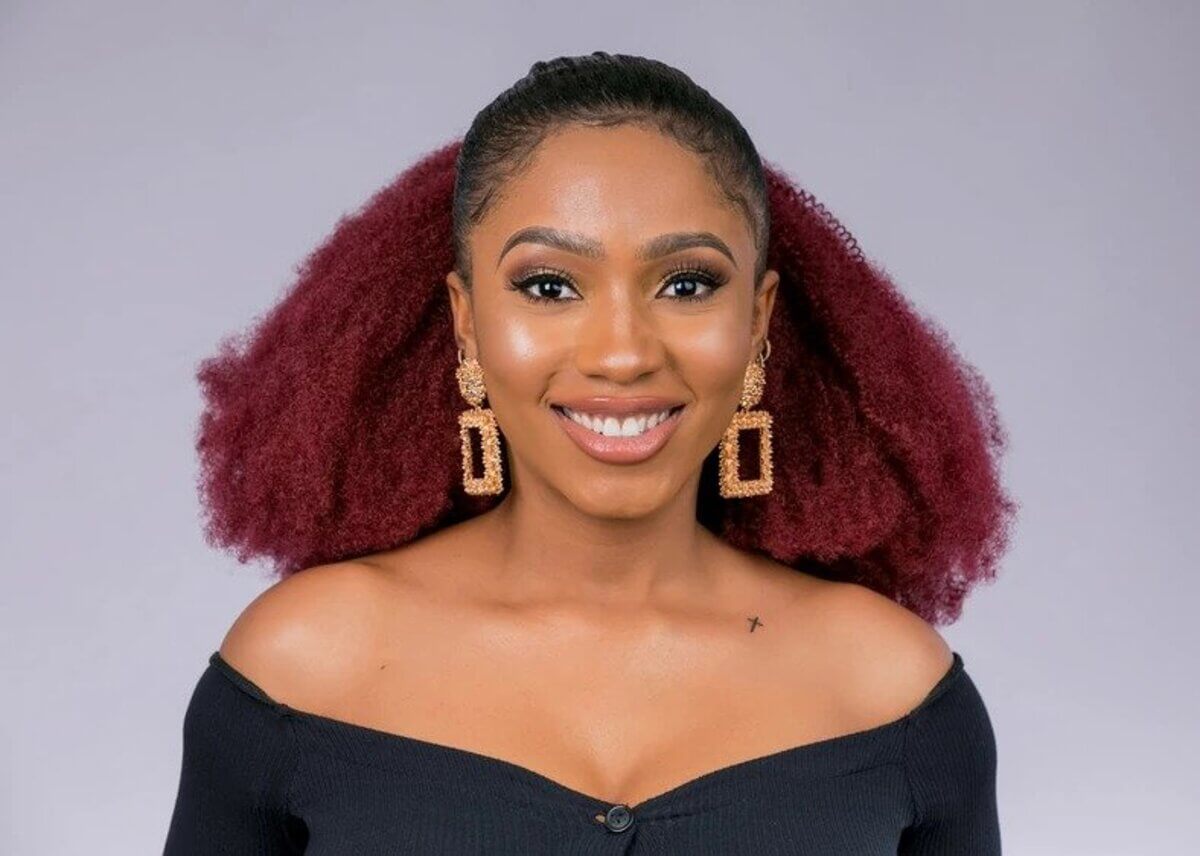 The Video Vixen and businesswoman was one of the last two housemates standing alongside Mike; before she was crowned the winner of BBNaija 2019 “Pepper Dem” edition.