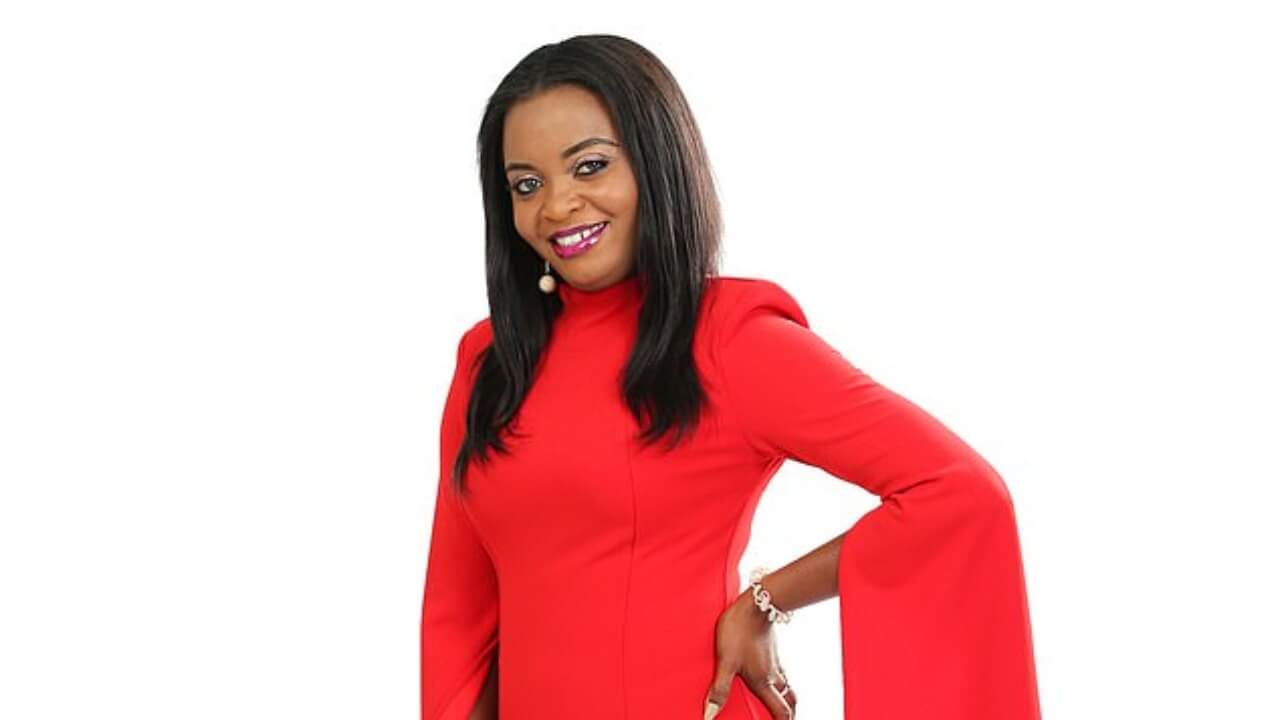 Generally classified as “Another strong and independent woman”, Angela Wairiuko Clancy appeared as a houseguest on the 12th edition of the Big Brother Australia Show in 2020.

Born on 30th June 1981 into the wealthy family of Kenya, Angela left Kenya for Australia at the age of 18 to study international business.

Not long after she settled in Australia, she found her soulmate and husband, Damian whom they got married a few years after courting. The union was blessed with two children. Angela confessed to being bad on budget as her toxic trait.

Being strong and outspoken was something Angela never failed to do. Big Brother Australia found Angela Clancy as a 38 years old Events planner who lived in Perth, NA. Angela was married and she was a mother to two beautiful kids, Callum and Bella.

Nicknamed Angelicios Angie, Angela got into trouble with her co-housemates mostly because of her bluntness. She was known to be very straightforward and never allowed cheats or injustice.

Angela Clansy displayed great social game skills despite several antagonisms. She made great friends and enemies. While on the show, Angela won 2 nomination challenges on days 9 and 11. She had no Power of Veto win and no head of household wins.

Angela was nominated for eviction 4 times on days 5, 13, 23 and 25 which she was finally evicted on the 25th day with 23 votes against her. Overall, Angela Clancy was evicted from the show 11th place.

After the show, Angela Clancy went on to utilize the social media fame she earned from the show and via her Instagram page, she entertains her fans with pictures of herself and her family. To date, Angela Clancy is still likened to Priya Malik from the 2014 edition. Her trademark still remains tea and lipgloss.