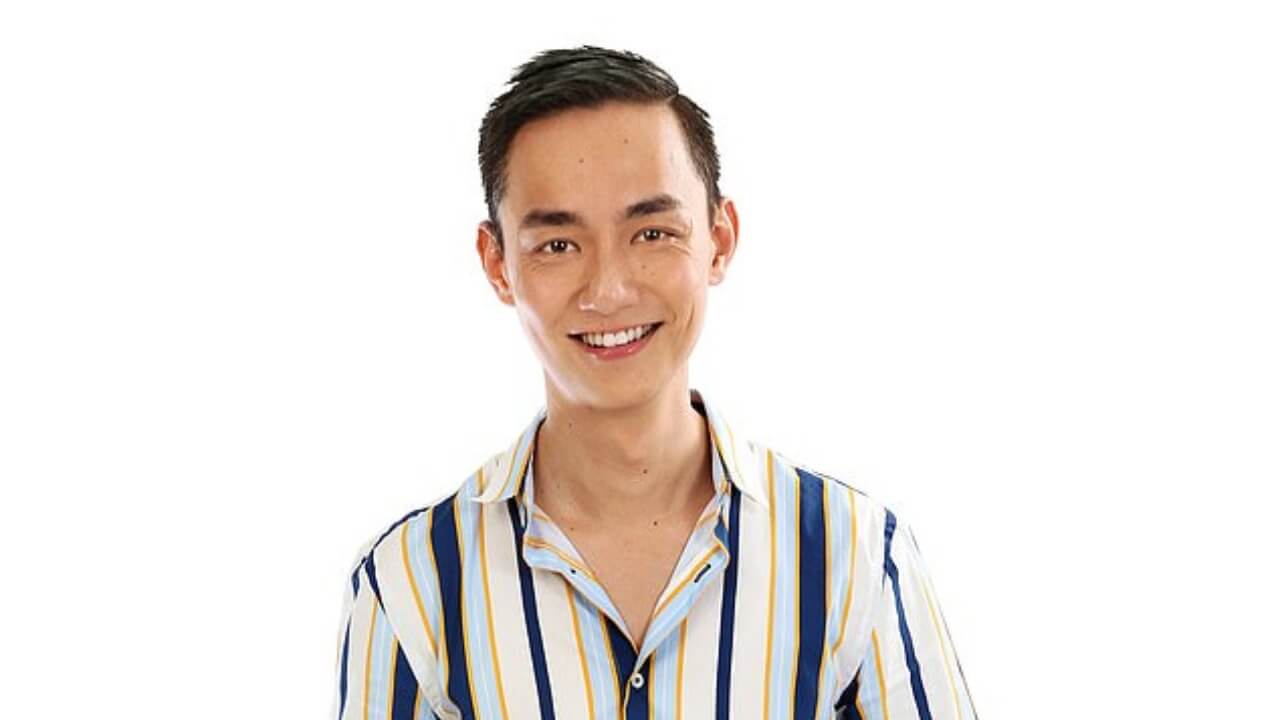 Carefree and fun-loving Allan revealed that he applied for the Big Brother Australia show just for the experience and thrills and not for the money. Well, for some reasons, he has always dreamt of being on the show right since he knew about it.

When Big Brother Australia came calling, Allan Liang was a 30 years old Corporate Salesman who lived a cool life in Sydney, NSW. Truthfully, when the show began, Allan was seen having the most fun of his life. He was seen in discussion groups, gisting and meeting everyone around.

However, his fun was cut very short as he became the second-evictee from the show in 2020. While on the show, Allan Liang won no nomination challenge nor did he win any Power of Veto. He was nominated for eviction once on the 5th day and with 12 votes against him, he was evicted second and finished 19th place.

In his words “I never really came for the money but for the experience and I was blindsided because the whole thing was like a survivor in a warehouse”.

Allan Liang is active on Instagram where he blesses his fans and followers with pictures and videos of most of his outings.