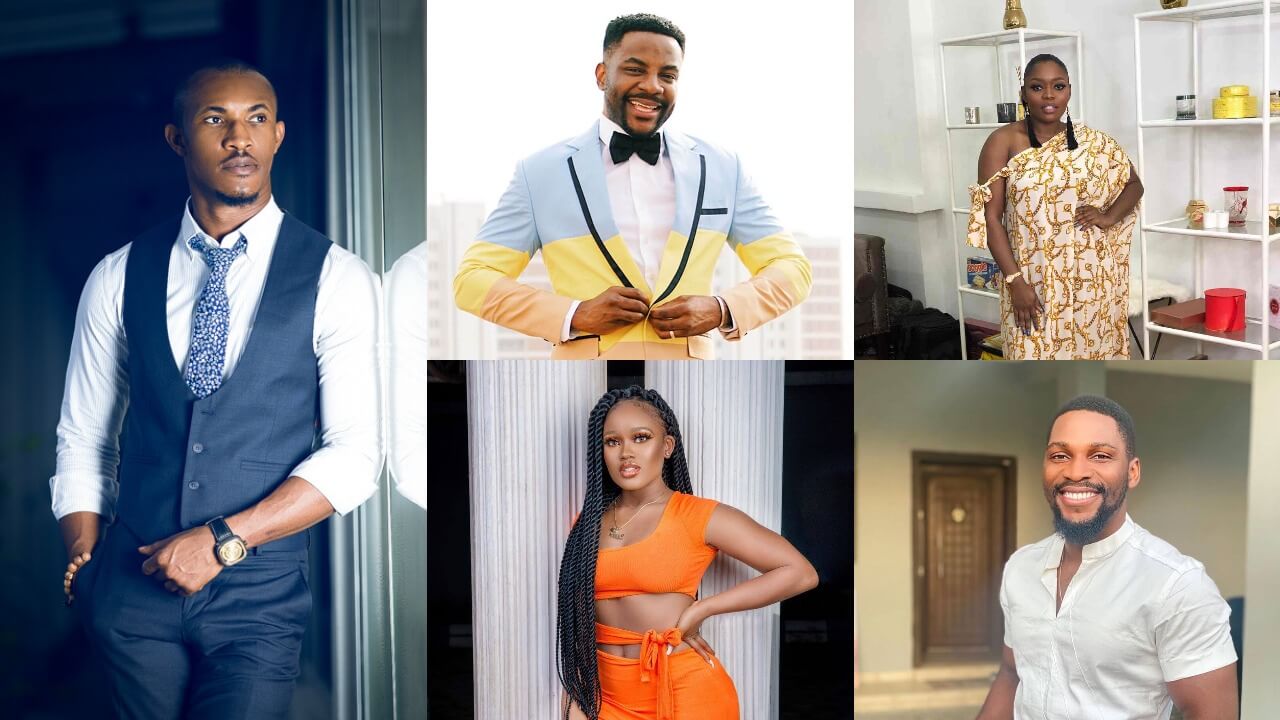 As viewers and fans anticipate the beginning of Big Brother Naija season 5, we take a look at some of the ex-big brother naija stars of season 1, 2, 3 and 4 who made impacts and left the audience with memorable moments.

The fame and popularity that comes with BBNaija quickly fade as new housemates are introduced and the former housemates are not able to stay relevant after a while.

Despite all these things, some ex-big brother naija star have been able to maintain relevance as they venture into the entertainment industry.

Here are the top 5 ex-housemates of the Big Brother Nigeria in the last 4 seasons.

Fondly referred to as Ebuka, this ex-Big Brother 2006 housemate is perhaps the most prominent face on the entertainment scene. Ebuka became the darling of many TV viewers with his charming smile and witty personality. His sense of fashion has become one of the most talked-about in recent times.

Despite not winning or being one of the runner-ups, he has become a media personality of note with his involvement in BBNaija TV show as host for the past 3 seasons. He’s also the main host of ‘Rubbin Minds’ and ‘Judging Matters’ a reality TV show that is focused on addressing small claims and minor cases in Lagos, Nigeria.

Gideon Okeke was part of the first edition of the show in 2006 and has been able to maintain relevance till now.

Gideon Okeke became a household name after securing himself a role in AfricaMagic’s Tinsel.  He is now more known for his role in Nollywood movies with a number of feature films in his kitty such as ‘93 days’, ‘A Place in the Stars,’ ‘When Love Happens,’ and ‘Saro the musical.’s.

The ex-housemate, who went into the reality show as a budding actress returned to Nollywood to become one of the fast-rising movie acts. Bisola emerged 1st runner up of Big Brother Naija Season 2.

Bisola has appeared in a number of Nollywood movies that include ‘Perfect Picture,’ ‘Chief Daddy,’ ‘Something Wicked,’ ‘Ovy’s Voice,’ ‘Two Grannies,’ and ‘Music, Friendship and Conflict.’

Tobi Bakare is another BBNaija star whom many cannot seem to get enough of. Tobi was part of the third season of Big Brother Naija themed “Double Wahala” where he emerged the 2nd runner-up.

Even though he didn’t win the reality Tv show, Tobi has become one of the biggest celebrities of his time. From cornering some really amazing endorsement deals to getting some major Nollywood movie roles.

Cynthia Nwadiora popularly known as Cee-C achieved fame after being a part of the 2018 edition of the Big Brother Nigeria reality tv show where she emerged as the 1st runner-up.

The trained lawyer capitalized on her popularity during and after the show to not only get mouthwatering endorsement deals but also drive her way into the Nigeria entertainment industry. She has continued to wax stronger & relentless.