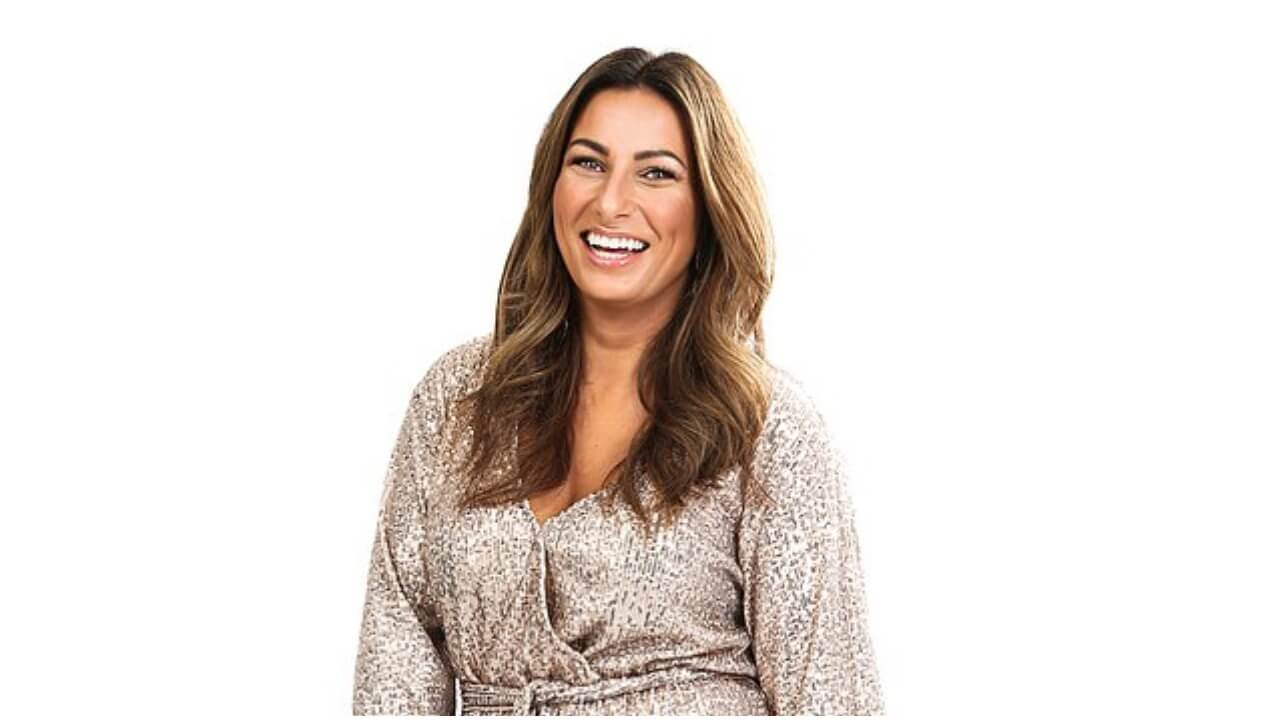 Zoe George can be likened to one bouquet of charms and endearments. She is another married mum who appeared as a housemate on the 12th edition of the Big Brother Australia Show in 2020.

Zoe George was born on January 21, 1981. When Big Brother Australia came calling, she was a 39 years old mum who lived with her nuclear family of 4 in Melbourne, VIC. She works as both a Blogger and teacher while she tends to her two beautiful kids and a husband.

Your guess is right, she easily found friendship in her fellow Big brother Australia Housemate Angela Clancy who was also a mother. The duo made the perfect team and friendship as they were able to share motherhood and wife experiences.

Motherhood doesn’t mean weakness, Zoe George proved that to not just her co-housemates, but also the whole of Australia. She was also very endearing and she showed great care towards others especially when there are no challenges ongoing.

She displayed excellent social game skills as she was not scared of taking up challenges. Zoe was selective when selecting allies and loyalties. Few times on the show, she was betrayed but she scaled through regardless.

While on the show, she won 2 nomination challenges on days 16 and 18. However, Zoe did not win any Power of Veto. She was nominated for eviction 3 times on days 3, 11 and 20. Luck ran out on her and she was evicted 13th place on the 20th day.

After the show, Zoe went back into the warmth of her husband and children and she gained fast social media recognition amidst fans of the show. She runs a mum’s Instagram page and also a Mum blog where she updates pictures of herself and her family for her fans and followers alike. With this, she is also a Tik Tok influencer.