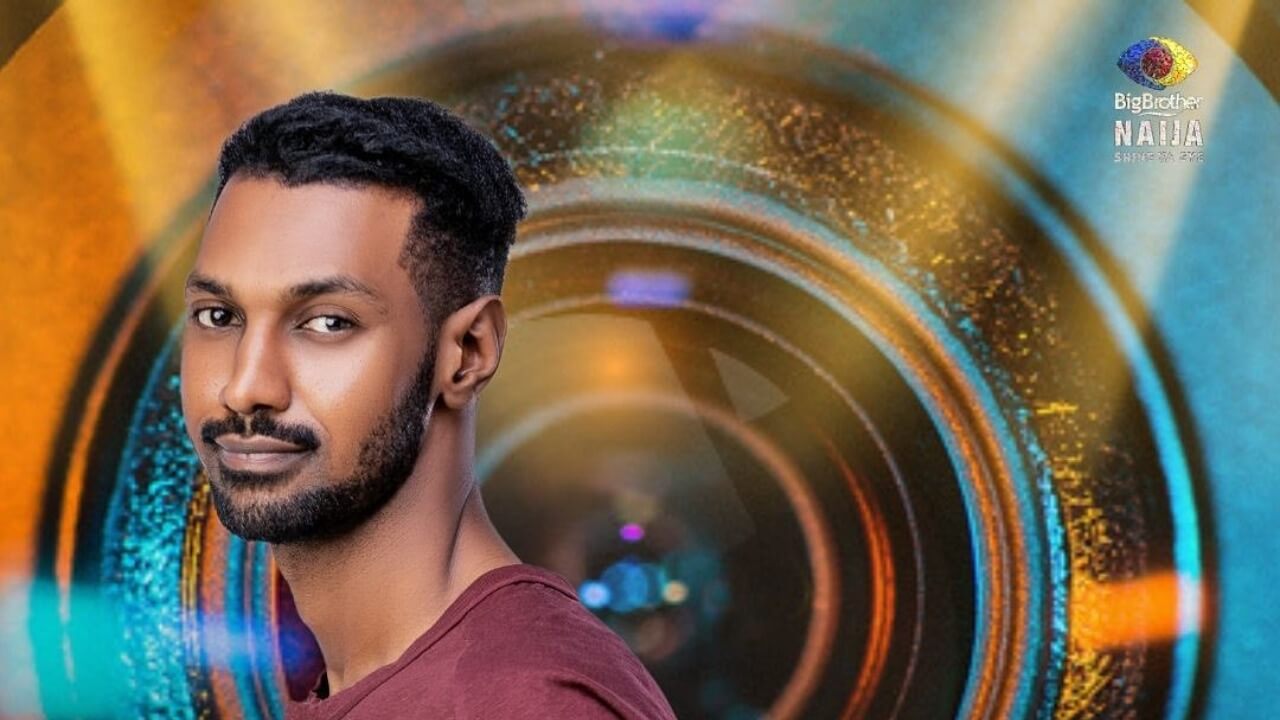 He describes himself as a “soft-spoken, fun-loving, down to earth go-getter”. Apart from being a big food enthusiast, Yousef enjoys hiking, reading, traveling and sports.

29-year-old teacher Yousef reckons forming a clique “feels like forming a gang”, that’s why he would rather be friends with everyone in the House; although he is quick to mention he probably won’t get along with people who think they are better.

Yousef is one of the housemates currently competing for the grand prize of N90 million at the ongoing 6th season of Big Brother Naija Reality Tv Show.

He is also a model, host and personal trainer and confesses he can’t resist checking himself out in the mirror. Yousef counts winning the Mr. University of Jos and Jos Carnival King titles as the highest points in his life, while the lowest was when he lost his beloved aunt.