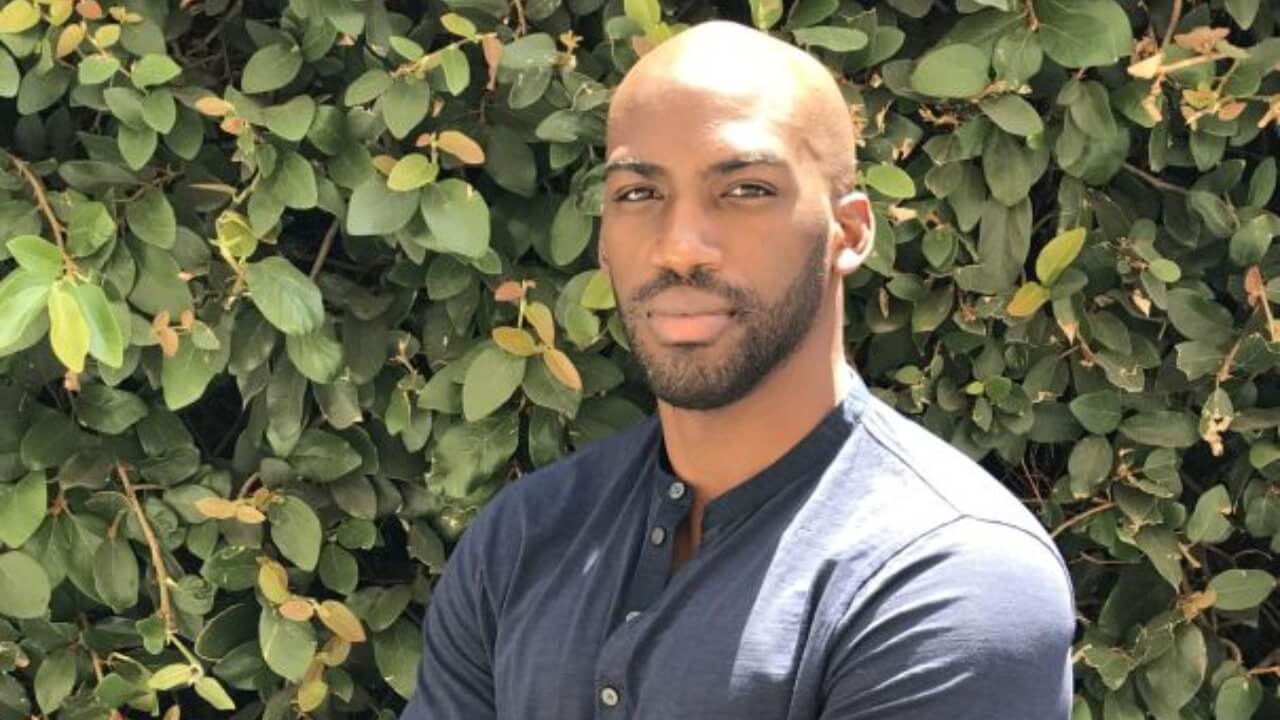 As the Cast for Big Brother 23 has been revealed, let’s get to know more about Xavier Prather, a 27-year-old attorney who currently lives in Milwaukee, Wisconsin and will be competing for half a million-dollar grand prize this summer.

Xavier is 27 years old and works as an attorney. He is originally from Kalamazoo, Michigan, but he now lives in Milwaukee. He fondly describes himself as an attorney, model, and former college basketball athlete.

Xavier Prather will enter the Big Brother 23 house as one of the most promising physical competitors in the cast. The Wisconsin attorney says he’s prepared to adapt to any twists and turns.

His strategy going into the house is to only win when he has to. He also intends to make genuine connections and friendships with each of the Houseguests and avoid bringing personal matters into game decisions.

Definitely the duos. Chilltown (RIP) is my all-time favorite, closely followed by The Hitmen.

First and foremost, just getting an opportunity to participate in a game and live in a house that very few people can say they’ve experienced is pretty incredible. I want to see the design of the house up close and see what random guests (especially Zingbot) will show up throughout my time in the house.

Not being able to talk to my family, especially my mom, is going to be very difficult. Also, having to live with 15 other people. I’ve never lived with multiple people for longer than two weeks so it should be interesting. I’m a bit of an ambivert so while I do enjoy being around people, I will definitely need some alone time to recharge.

Britney Haynes’ goodbye message to Boogie after his eviction on BB14 or Danielle Reyes’ impressions of her BB3 houseguests. Both equally hilarious!

-Pictures of my family; constant visual reminders of why I’m there.
-My record player and my vinyl records; for good music and good vibes.
-My cat. He’s awesome and will show people that not all cats are evil (FYI I love dogs too, I’m just waiting until I get a house to give my future dog the yard it deserves).

-I’m a Taurus.
-I have 10 siblings.
-I was born with a severe clubfoot and had to learn to walk in a cast.
-I completed a cross-cultural study abroad in England and Scotland.
-I am not a fan of coffee. I actually made it through all of law school without even so much as a single shot of espresso.