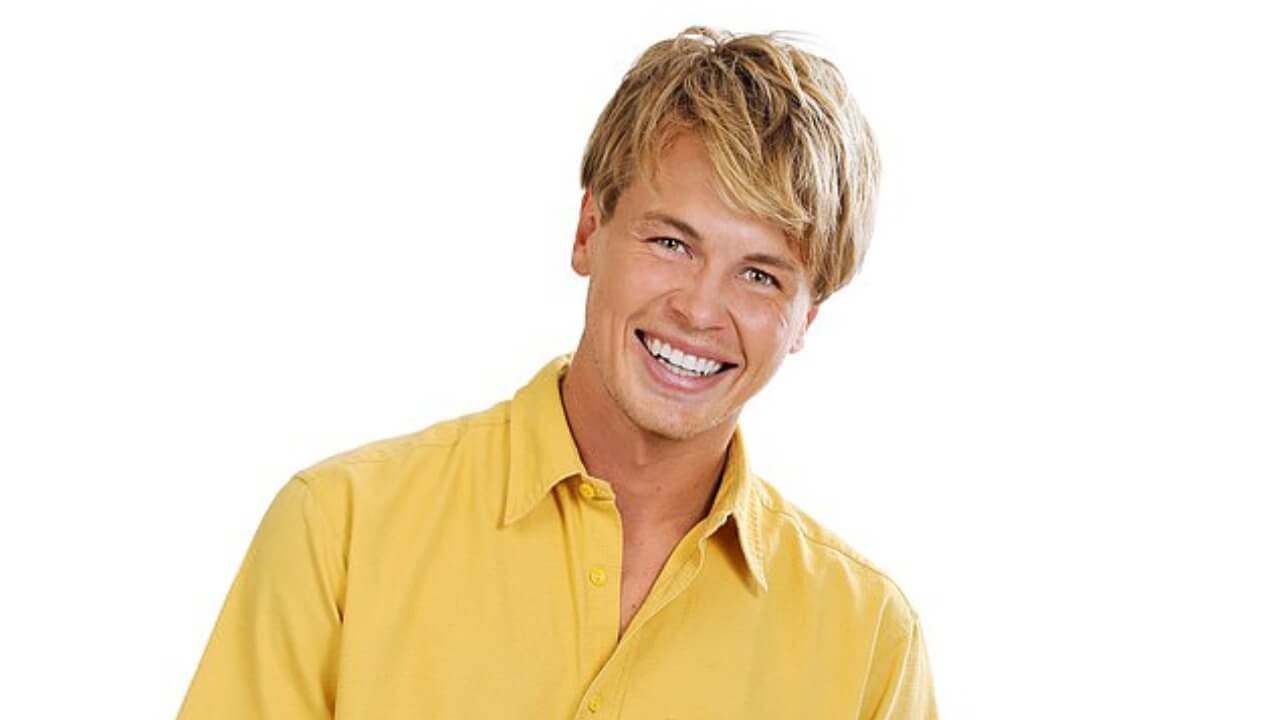 Xavier Molyneaux was a housemate who appeared on the 12th edition of the Big Brother Australia Show in 2020.

Born on May 9, 1997, Xavier Molyneaux was a 23 years old Australian who worked as a Paramedic right there in Sydney, NSW where he lives with family and friends. But look past his boyish charm and laidback persona and you’ll find a deep-thinking paramedic with a kind heart.

Xavier is also one of those housemates who have always dreamt to be on Big Brother Australia show and his dream was actualized in 2020, the year he was invited into the show during the pandemic.

Very Uneventful and was also counted to be very lucky, Xavier showed not much of a great game but he had so much on the show and this helped him build his fanbase during and after the show.

He had lots of enemies and friends, his favorite games were obviously the nomination challenge which he was very unlucky to win just once on day 27. Xavier got into major issues with other houseguests but he survived till the 30th day.

He was nominated for eviction 2 times on days 20 and day 30. He scaled through the 20th day but didn’t see through the 31st day as he was evicted on the 30th day with 7 votes against him. Xavier Molyneaux had no Power of Veto win but he left with a mark.

Much has not been heard from Xavier, this might be due to the busy life of a paramedic but he is very active on Instagram and he takes time out to have fun with family and friends in Sydney, NSW.