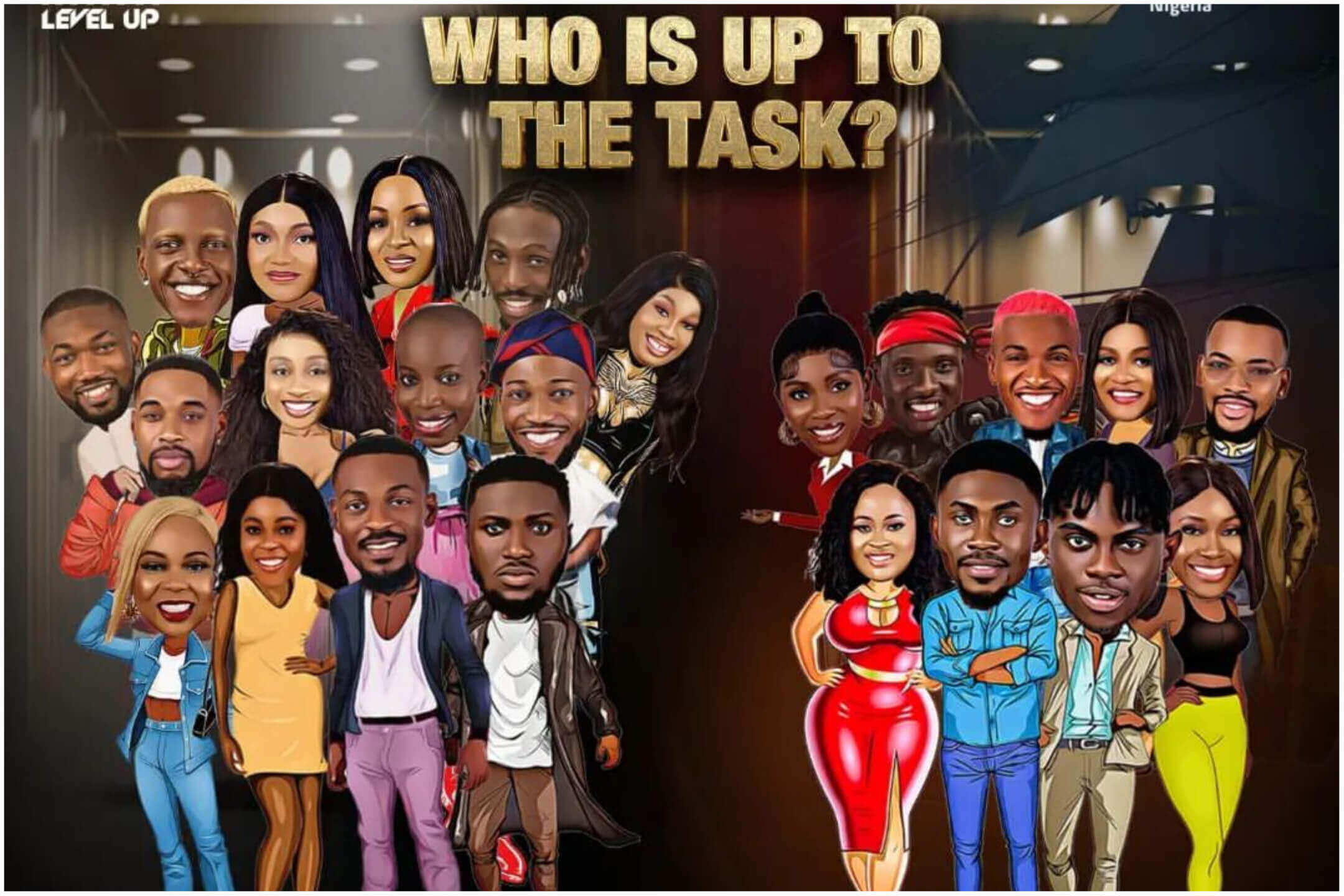 BBNaija week 4 head of house challenge is between level 1 vs level 2 and also the battle for immunity. The winning level will be saved from possible nomination and gain immunity for the week while the losing level will be automatically up for eviction this week.

Big Brother Naija season 7 housemates will once again battle it out for this week’s head of house title. The winner will be guaranteed another week in the big brother’s house as the quest for the N100 million grand prize continues.

As incumbent head of house, Big Brother Naija Week 3 Head of House Adekunle was not eligible to participate in this week’s head of house challenge.

Eloswag ultimately has the power to nominate the housemates that will be up for possible eviction this week. His fellow housemates may suggest but the power ultimately lies with him.

For putting up the worst performance in the head of house game, Phyna emerged as the tail of the house for the week.