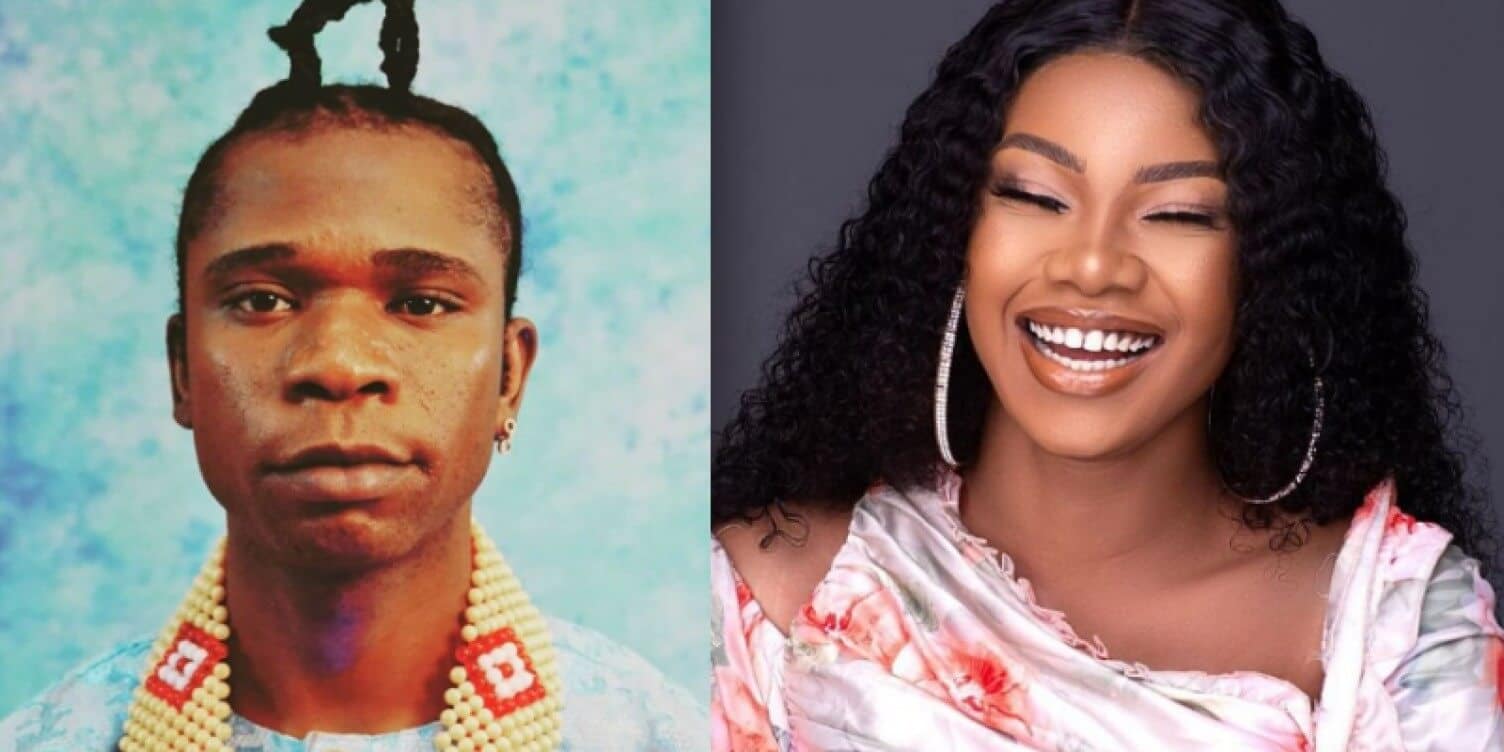 Speed Darlington became furious after he came to the conclusion that the Influencer was the brain behind the loss of his recent Instagram account — according to him, the reality star ordered all her fans(titans) to take down his page for no particular reason.

Read Also: Tacha The Only BBNaija Housemate that’s Not a Local Champion, She’s the Oprah Winfrey of Africa

Speed Darlington further went on to call her all sorts of names while insisting that she is not fit at all to be labeled an ‘influencer’.

He further placed the sum of $1,000 to anyone who can take down her Instagram page totally. Speedy as he’s fondly called, called Tacha an illiterate, who for that reason, shouldn’t have access to an Instagram account.

“State of enemity has existed between me and Simply Tasha of Big Brother Naija. $1,000 to anyone who can hack Tasha’s IG accounts?”

Tacha has gained millions of fans on her Instagram Page with a huge fan base known as “Titans” since appearing on bbnaija reality show.

Speed Darlington has had a long history of beef with top entertainers in the industry and will not be getting it easy with Tacha who has the backing of her fans on and off social media.