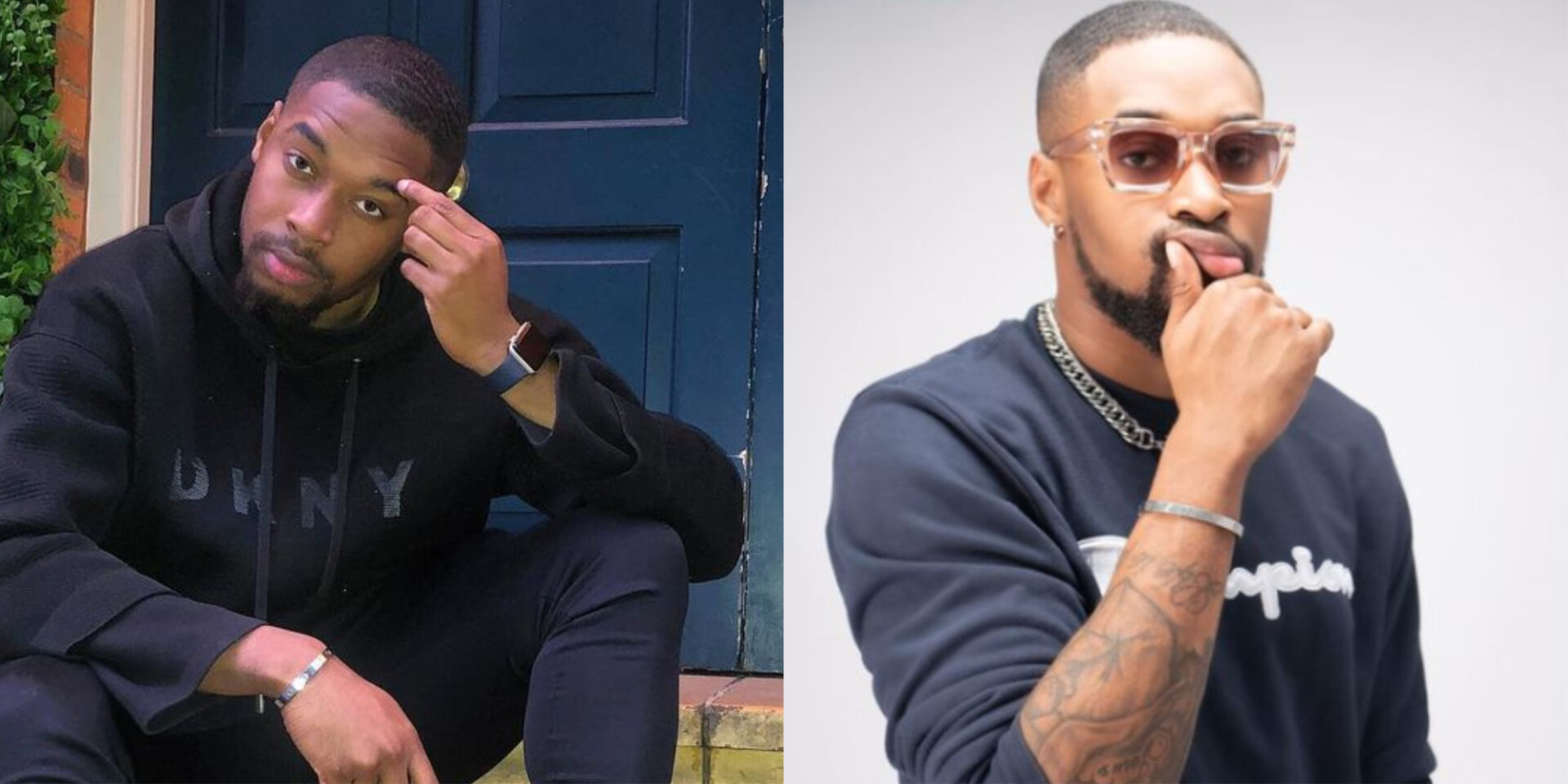 Sheggz, a housemate on Big Brother Naija, lost his cool when he was told to dress in feminine clothing because he was the last one out.

In the Head of House game, the tail of the house has the fewest points. Biggie consequently punishes the person for their ludicrous mistake.

Sheggz, who ended up being the weak link in the family, was compelled to dress in women’s clothing as punishment, and in his frustration, he uttered some hurtful statements.

Sheggz expressed his displeasure with the punishment to his love interest, Bella, saying that he couldn’t understand why he was still given it after being known to the organizers.

Bella quickly urged Sheggz to stop talking, but he continued to make the same point.