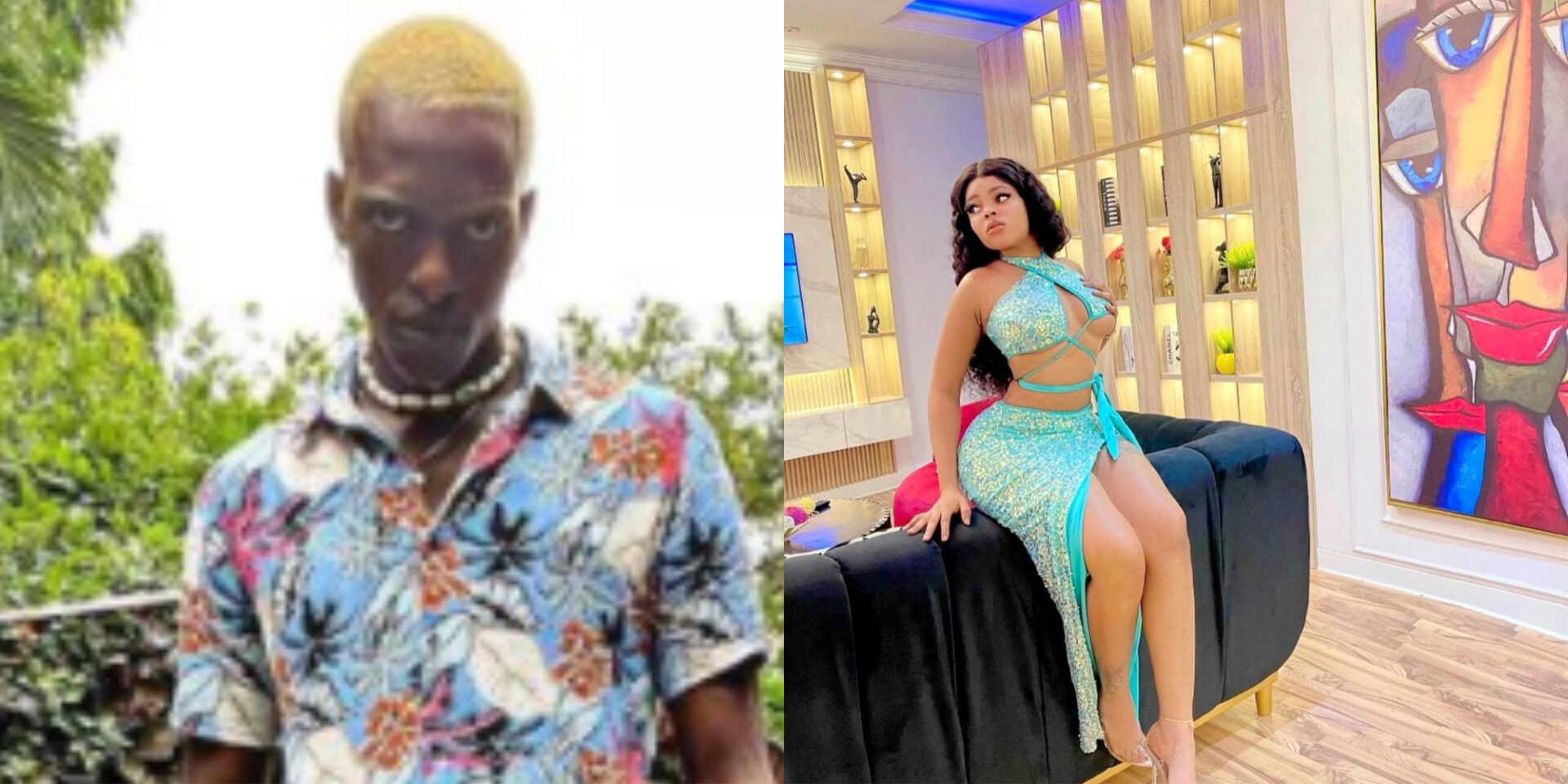 Why I and Chichi might end up having many affairs in the house – Hermes.

Hermes, a housemate on Big Brother Naija, has given a hint as to why he and Chichi, a fellow contestant, would wind up having a series of romps if they end up becoming close.

The dancer revealed this to the other housemates during a discussion in which he intended to have copulation with Chichi if they were to “align.”

He claimed that since they are s3xually attracted to one another, this is conceivable.

Hermes described Allysyn as being a very happy person and said that he was now envious of her way of life.