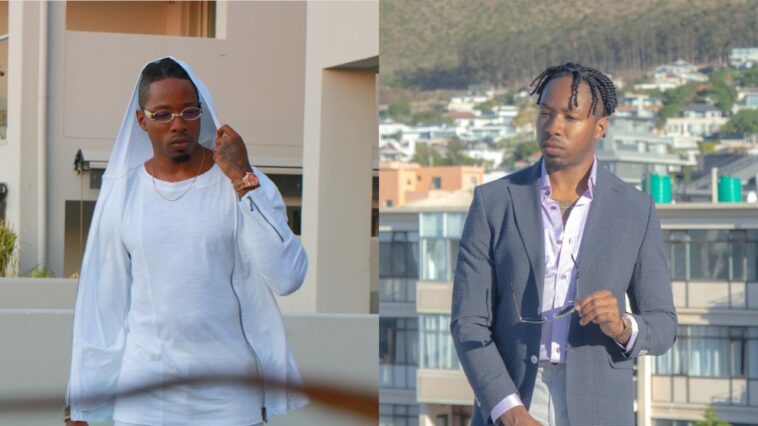 Ike Onyema, ex-housemate of the Big Brother Naija season 4 , has revealed why he is single when looking back on his previous relationship life.

Ike said he is actually single on social media on Saturday because he showed more love in 2020 than he had ever earned, but still feels alright about it.

In a Twitter post over the weekend, the reality TV star, blogger and brand influencer who is known for his Remmy Martins promotions, made this disclosure.

It should be recalled that Mercy Eke, winner of Ike and BBNaija 2019, found love during season 4 of the reality TV show, but broke up the following year.

On Twitter, Ike wrote, “#IamSingleBecause I showed more love in 2020 than I ever got back and I’m alright with that.” 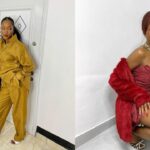 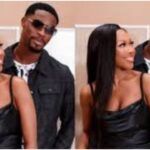