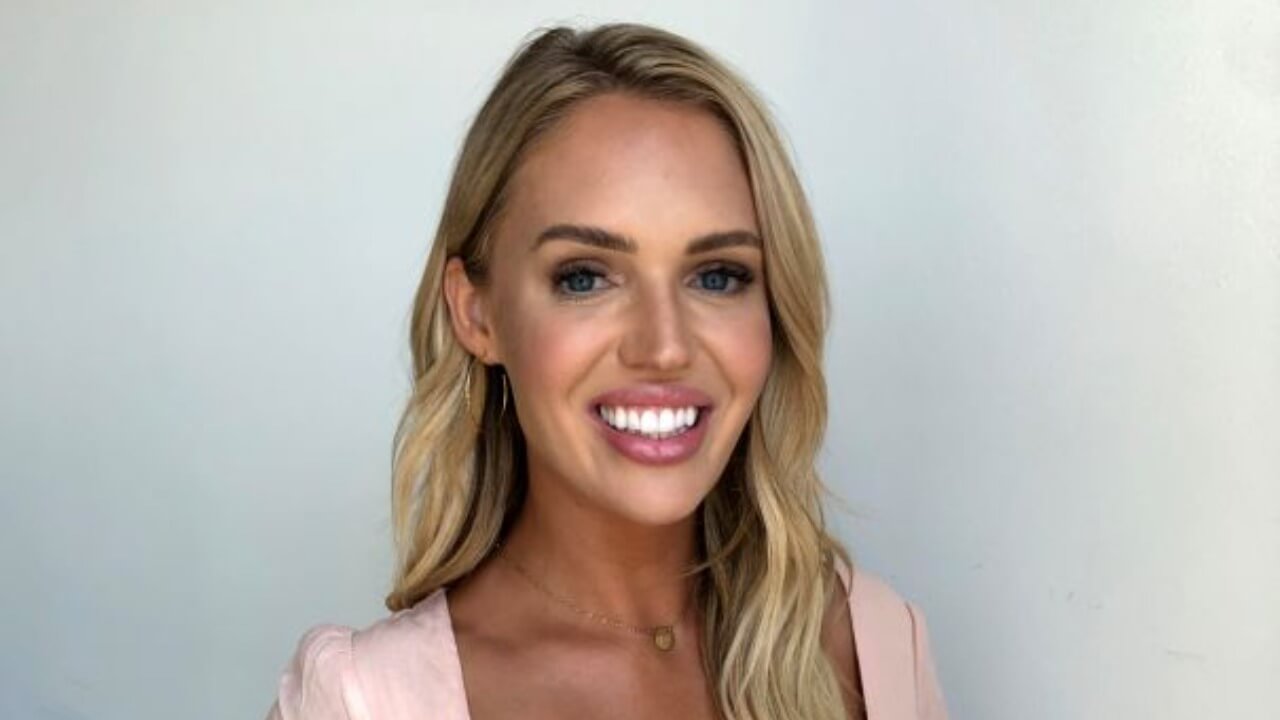 As the Cast for Big Brother 23 has been revealed, let’s get to know more about Whitney Williams, a 30-year-old make-up artist from Portland, Oregon who will be competing for half a million-dollar grand prize this summer.

Whitney is a 30-year-old makeup artist born and raised in Portland, Oregon and still resides there to this day.

While her relationship status is unknown, she does have two sons, and she will be missing them dearly once she enters the Big Brother house, but she has her sights set on the prize and hopes to walk away with the cash by being a great competitor.

Her personal Instagram page is set to private but her business page is mainly focus on wedding glam.

Her strategy going into the house is to be a strong competitor, while hopefully not making too many ripples. She also wants to uphold her values and create genuine friendships.

Anything adventurous. Traveling with my sons. Working on my business, laid back days with my besties.

SO many! Jordan and Jeff were the cutest couple in BB history, Jessica and Cody’s connection was so obvious that they would stay together outside of the house, and Brenchal was such a memorable power couple.

To finally compete in some of my favorite BB competitions!!!

Being away from my children, adapting to so many different personalities, and sharing only one bathroom!

Watching Derrick Levasseur’s game play has been the highlight of the show for me, also Dan’s funeral.

-Photos of my sons, I can’t imagine what it will be like not seeing their faces for so long.
-Music, lol does this really require explanation?
-My entire wardrobe. One suitcase of clothes for three months is going to be brutal!!

-I was named after Whitney Houston, but I can’t sing in real life.
-My company was nominated for the Best in Oregon Award only three years after I started.
-I’m an excellent matchmaker, and even tried getting the tooth fairy and Santa Claus to meet when I was seven (Mrs. Claus who?).
-I can wiggle my nose like a bunny.
-I developed my own Tillamook ice cream flavor that you can actually buy in stores (keep an eye out for white chocolate raspberry).