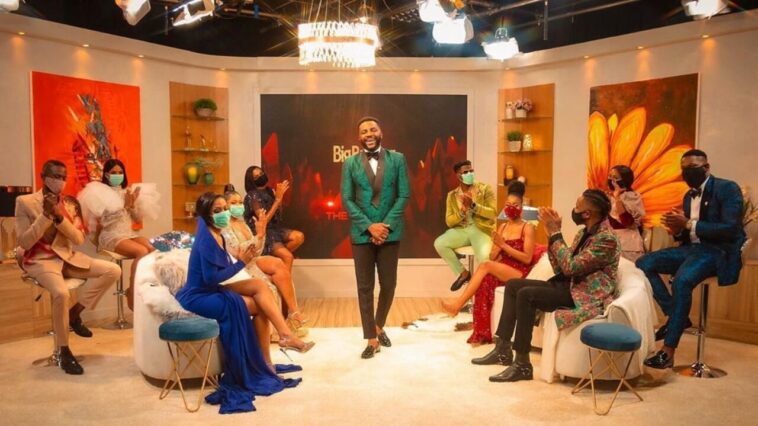 MultiChoice is promising the most epic reunion show yet, with emotional outbursts, wild surprises and other OMG moments served by the BBNaija Pepper Dem gang.

Many of the housemates are still competing with each other to validate their superiority over the others, viewers should expect lots of laughter, tears, and confrontations.

What to Expect from BBNaija Pepper Dem Reunion Show