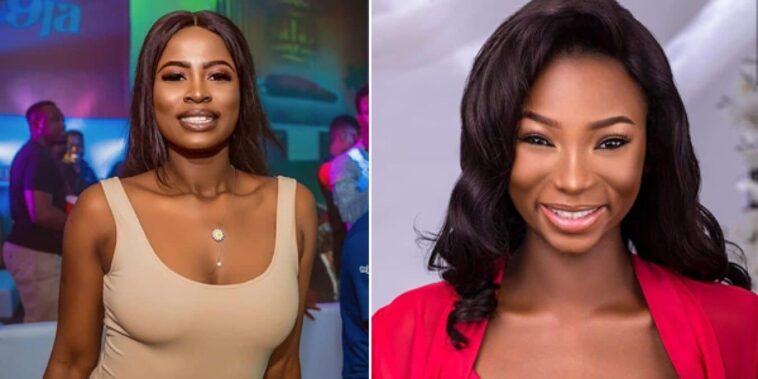 Jaruma claimed they understood how hard it is for a person who recently returned from BBNaija house to publicly declare needs for financial assistance. This according to them was why they gave Ella an initial assistance of #600,000 meant for Ella’s mother medical bills.

After much pressure from fans, Jaruma was forced to explain the frustrations behind Ella’s actions.

“……Ella never told anyone that housemates contributed money for her, this is the first time we are hearing about it……after I paid the full medical bill #600,000, she said she did not have any place to stay and i sent her another 1,500,000. Instead of managing it, she spent it in the whole day!. As a business entrepreneur, that will discourage you from supporting her with any money”

Having justified the reasons behind the outburst on Ella, Jaruma had explained that, she as an entrepreneur, have no further reasons to help Ella and that Ella’s first video seeking help for her mother’s illness triggered the help she had rendered.

“put all your sentiments & emotions aside! look at it from a logical perspective…..Ella got contributions from housemates, she got another 600k & another 1.5M yet a boutique called her out for owing 50k…..” 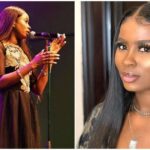 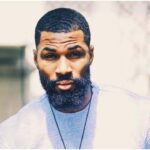