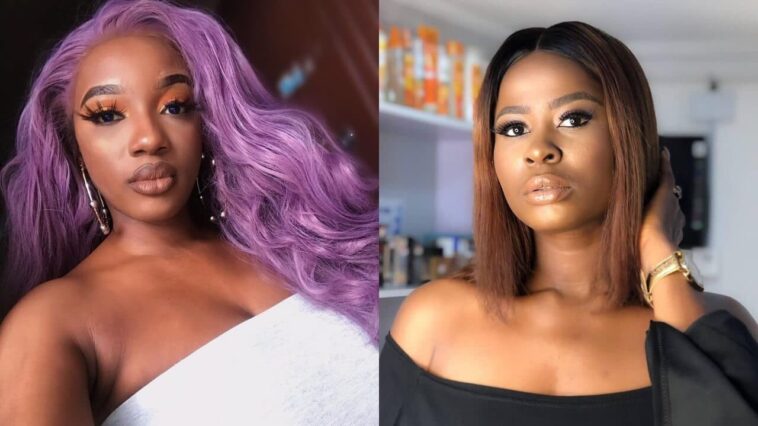 The discussions began with Ella as Ebuka asked if she was being misunderstood in her time in the house, and she replied that she did not have time to explain herself to everyone.

Avala when asked about what she thinks of Ella in the house said she feels Ella was quite difficult, sensitive and quite emotional.

On their relationships after the house, Avala said Ella blocked her and unfollowed her on social media. Ella On why she blocked Avala, said she felt Avala attacked here with her tweet and she wasn’t happy with the news she saw on Instablog9ja.

Ebuka went on to ask Avala what she thinks about Ella, and she replied saying that Ella cannot be trusted.

She gave an example of them being in the hotel after their eviction from the show, and Ella did not show any sign of resentment, till she got to a radio station, where she was shouting at Avala. 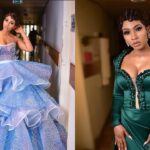 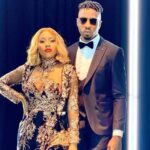