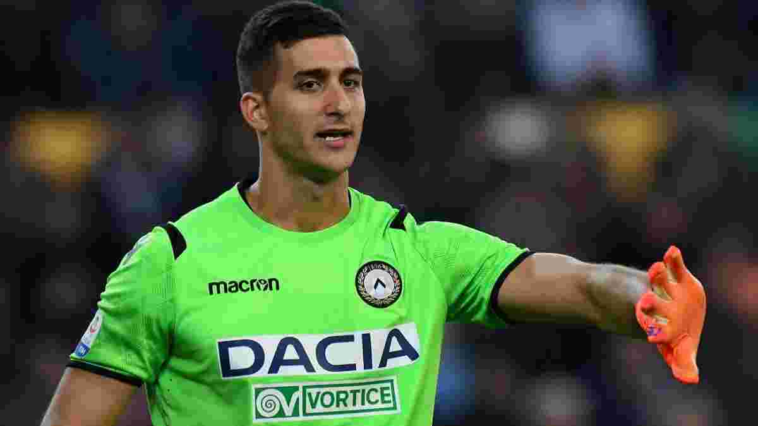 The start of a new season in the Serie A is approaching. Fans expect an exciting fight for both the Scudetto and the Champions League zone. You can easily find all footy scores on the sports statistics website. It’s easy to follow all games of the Italian championship here. The data is updated in real-time.

While matches haven’t started yet, teams are actively preparing for the start of a new campaign. For example, one of the most important events is the signing of goalkeeper Juan Musso by Atalanta. Previously, the Argentine goalkeeper played for Udinese.

For several seasons, the club from Bergamo has confidently finished in the Champions League zone. However, the team never had a really top goalkeeper. All goalkeepers that Gasperini had at his disposal were of a fairly good level. But with them at the goal posts, the team couldn’t feel 100% confident.

Musso cost the club 20 million euros. This is a pretty big amount, especially for a club like Atalanta. However, it is not yet definitively clear whether Gasperini will consider the Argentinean as the number one. We will know the answer to this question only during the season.

You can now follow the latest news from the world of the Serie A and especially Atalanta on the sports statistics website. It presents the scores of footy matches in a convenient format.

Now, Atalanta has a fairly good selection of performers in each line. But if the club expects to continue to break into the Champions League zone, its roster must be strengthened, even though many direct competitors have become weaker. Therefore, there is a chance that the club will make several more signatures in the near future.

However, even today, Atalanta can be called a team that may well get into the top-4. Among the strong points of the team are:

You can always follow the club’s progress in the Serie A and other tournaments on the sports statistics website. Only relevant and verified information that you can trust is presented here.